Edge Of Eternity, the hugely-anticipated JRPG from Midgar Studio is available for a discounted price in Early Access right now ahead of its launch in June.

WHAT IS EDGE OF ETERNITY?

The game is an epic narrative-driven story through an enchanting fantasy world in which an alien force threatens to end the world.

Inspired by JRPGs of the 90s, Edge Of Eternity features epic, turn-based combat and an incredible soundtrack featuring Yasunori Mitsuda from Chrono Trigger and Xenoblade Chronicles.

Edge Of Eternity is a game where your choices matter, where every decision has a consequence and meaningful impact on the many twists and turns throughout the story.

You will meet unforgettable characters and gain human and animal companions. 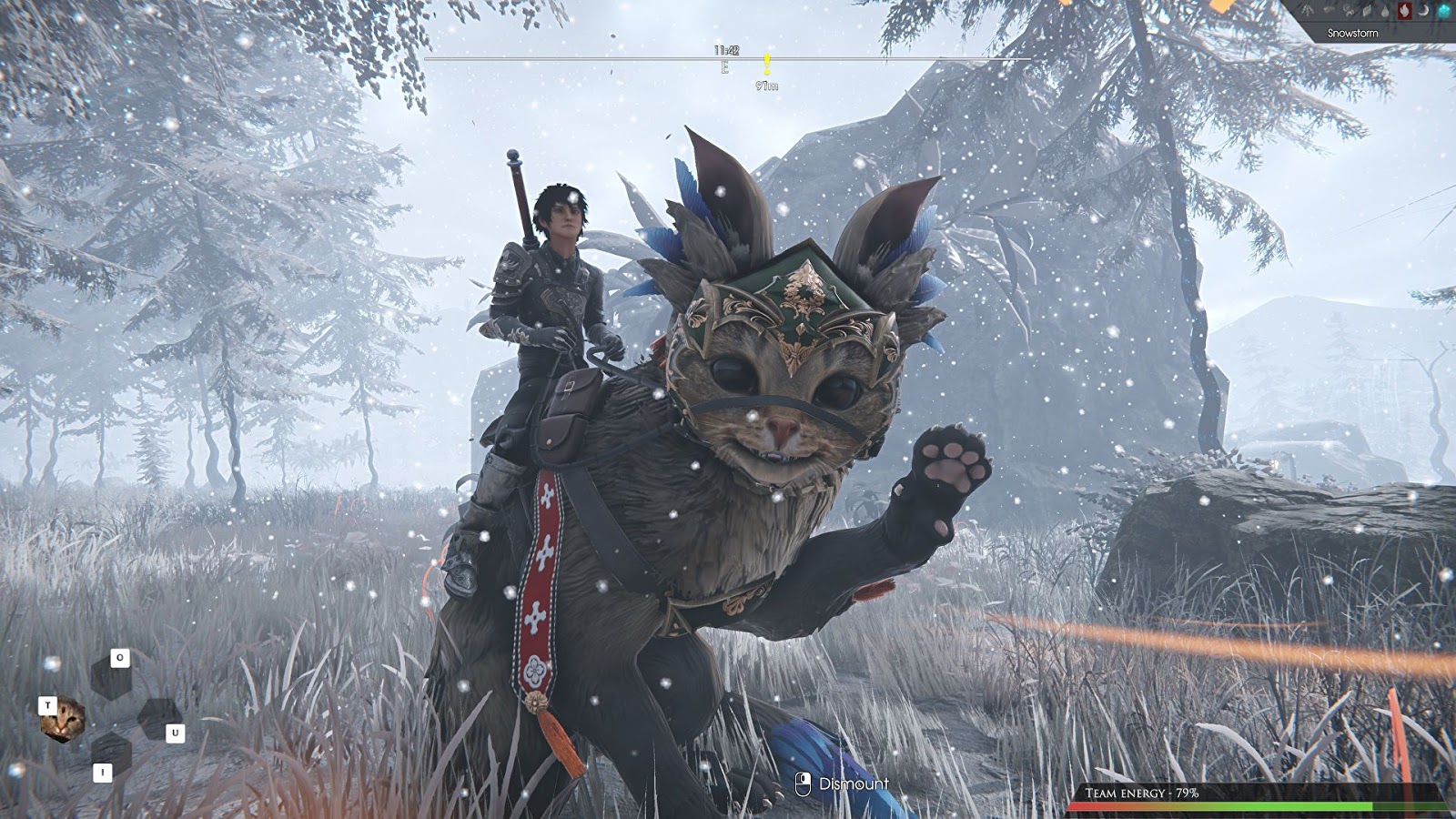 If you’re going to get through the challenges that await you will need to master multiple skills and craft hundreds of items.

Currently, the game is in Early Access and has plenty for you to get stuck into, including the following:

The game is currently on sale for the final time before it launches.

The game’s 33% sale on Steam ends on April 14, which gives you one day to buy it before it goes to full price.

It launches for PlayStation 4, Xbox One, PC, and Mac OS. 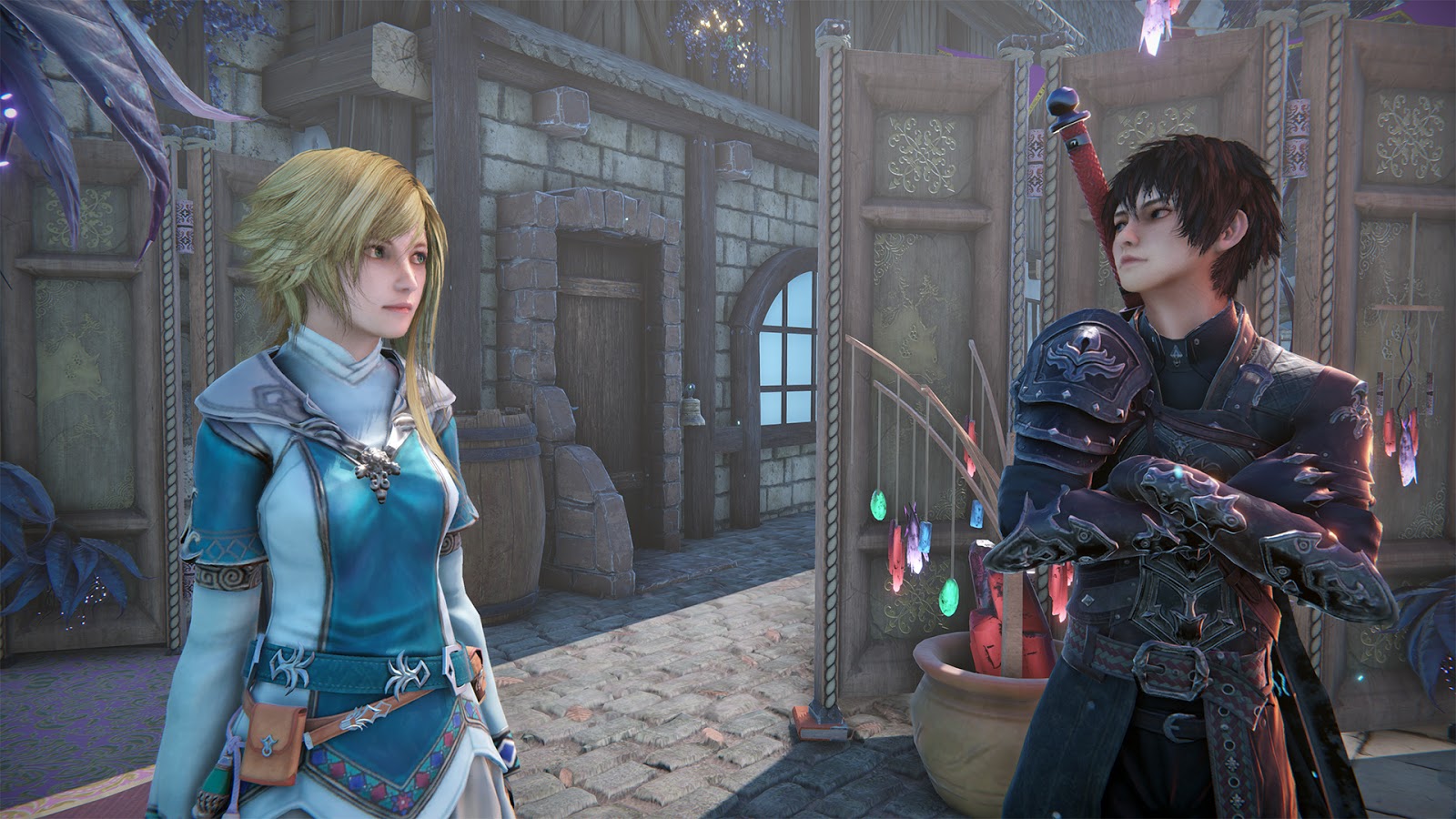 Ahead of its full launch, you can catch all Edge Of Eternity news here and buy it cheap, even long after the Steam sale from one of our verified sellers.