This is Why You Should Purchase WoW Legion Early 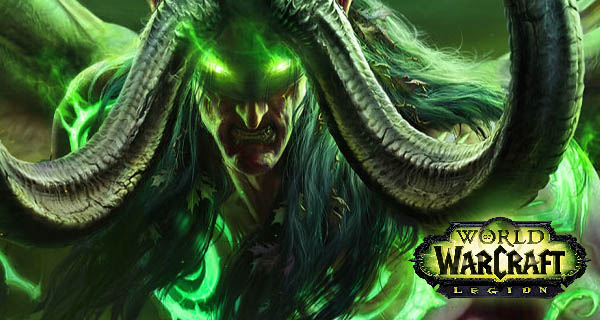 Pre-purchase WoW Legion to get access to the Demon Hunter Class as early as August 9th.

A tweet from Blizzard has announced the arrival of the Demon Hunters on August 9th for WoW Legion. You and everybody else can get this by pre-purchasing Wow Legions.

Buy the game before its official release on August 30th. This will grant you passes to the Demon Hunter class which is available for 7 days as an early access. You will greatly benefit from this because this class is higher than the other classes. It will give you the chance to level the Demon Hunter to 100. Another perk of pre-purchasing the game is that you can get to choose one character and immediately boost to 100.

The expansion will not only give you Demon Hunters. It will also raise the level cap to 110, introduce a new continent called the Broken Isles, and so much more.

Make sure to pre-purchase Wow Legion now and get to avail all of the awesome additions. Check out the best rates for the game in our trusted stores. 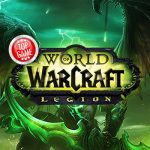