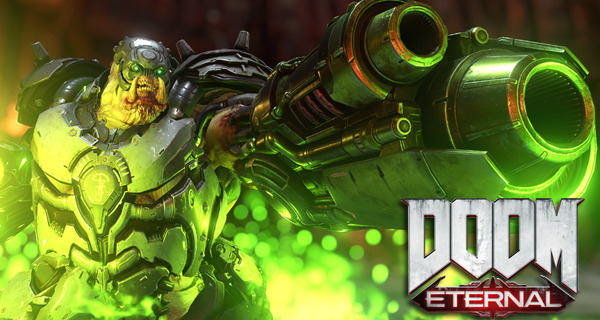 DOOM Eternal has not long released to fantastic acclaim from critics and players alike, and already id Software has announced their plans for future story DLC.

The new DOOM Eternal DLC has only been revealed so far through two screenshots posted onto Twitter, with no news on what comes with the DLC.

The areas shown are what appears to be something similar to DOOM Eternal’s version of heaven, with the other of an apparent man-made structure towering out of the sea, and could be another UAC facility that has been infested with demons. 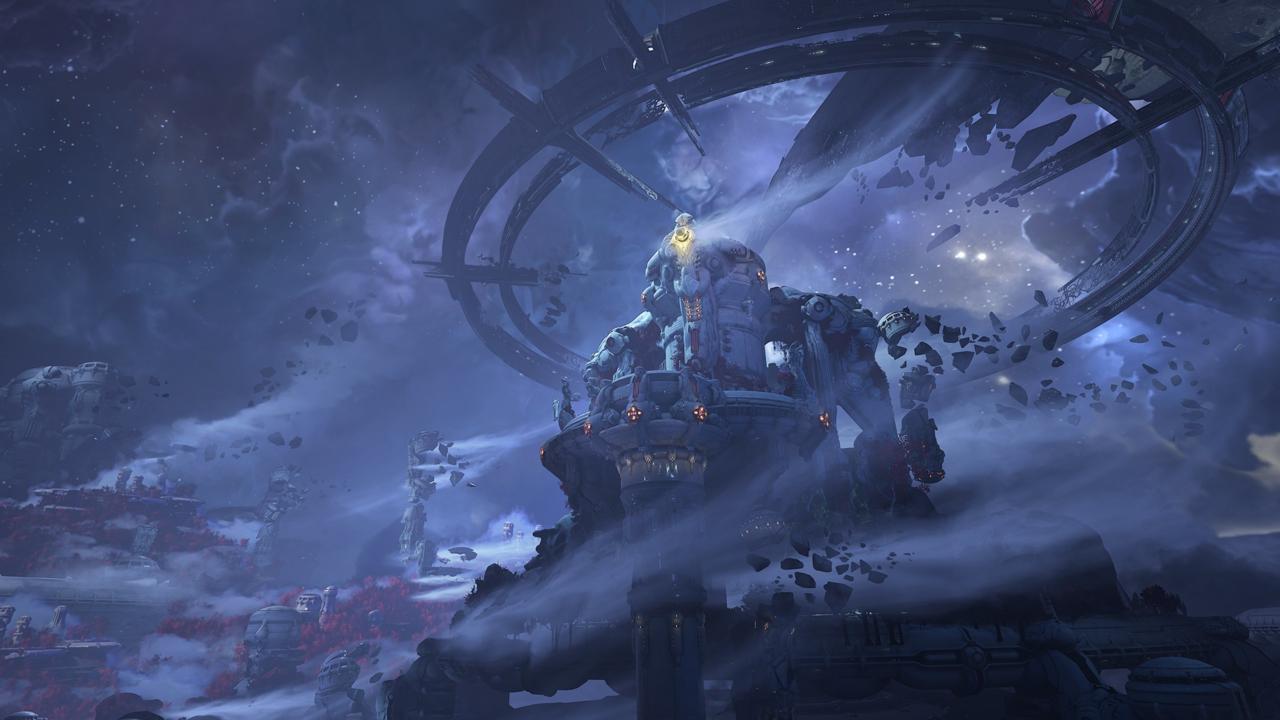 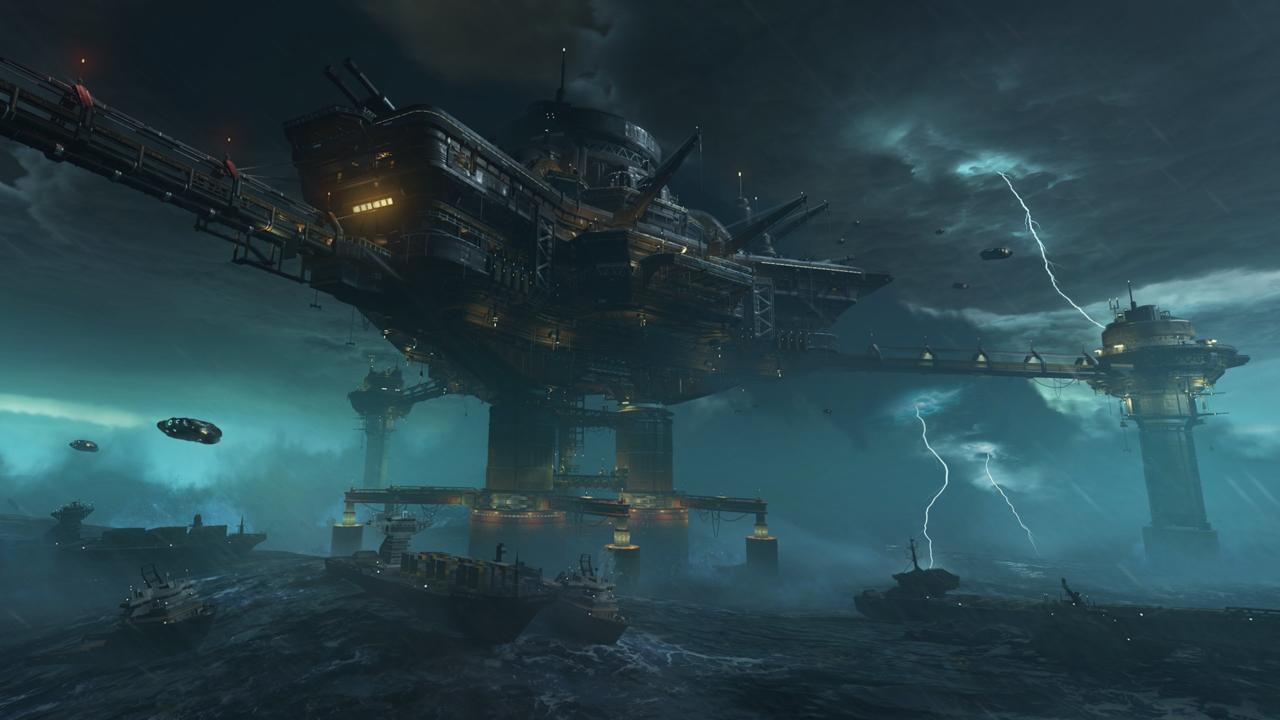 Though nothing has been revealed about the upcoming DLC plans, one thing is for sure, and this that composer Mick Gordon will not be lending his talents to it after disagreements between him and id Software.

DLCs are nothing new to the DOOM franchise as DOOM 2016 had three major DLC packs released for it, Unto the Evil, Hell Followed and Bloodfall. These brought new maps, weapons, multiplayer changes, Arcade Mode and Photo Mode.

Your victory of Hell’s armies saved humanity, but it came at a cost. An imbalance of power in the heavens requires the true ruler of this universe to rise and set things right. You must now wage war across never-before-seen realms of the DOOM universe, fight against new demons, and wield new abilities in your never-ending battle against the forces of evil.”

DOOM Eternal continues to grow in popularity, earning high reviews from all that play it, and ahead of its upcoming DLC you can pick the game up on Xbox One, PlayStation 4, Nintendo Switch, and PC.