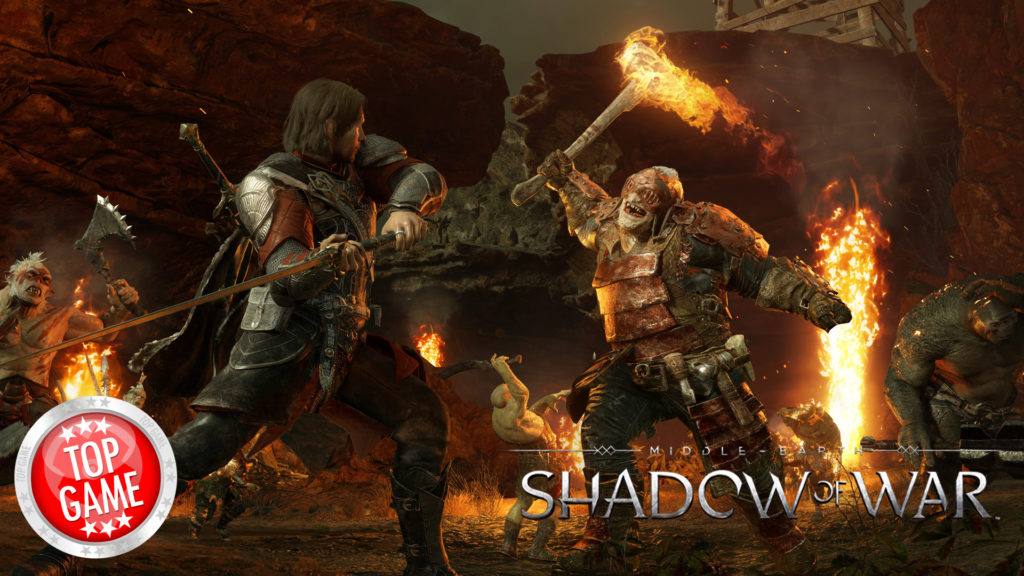 This Middle Earth Shadow of War mini game might be a little weird for some. Kotaku has pointed this out, and we find it’s too interesting not to share it with you.

While you’ll spend most of your time battling orcs, or decapitating enemies, there will also be times when you’ll also come across ancient words from some ancient text, which you can collect. What you can do with these is bring them to regional temples and fill in some blanks for (are you ready for this??) some poetry.

It’s like the game is telling you to take a break from all the violence and channel your inner poet. The Middle Earth Shadow of War mini game looks quite easy, as you can choose the missing words from those you’ve collected. Take a look at the screenshot from Kotaku below: 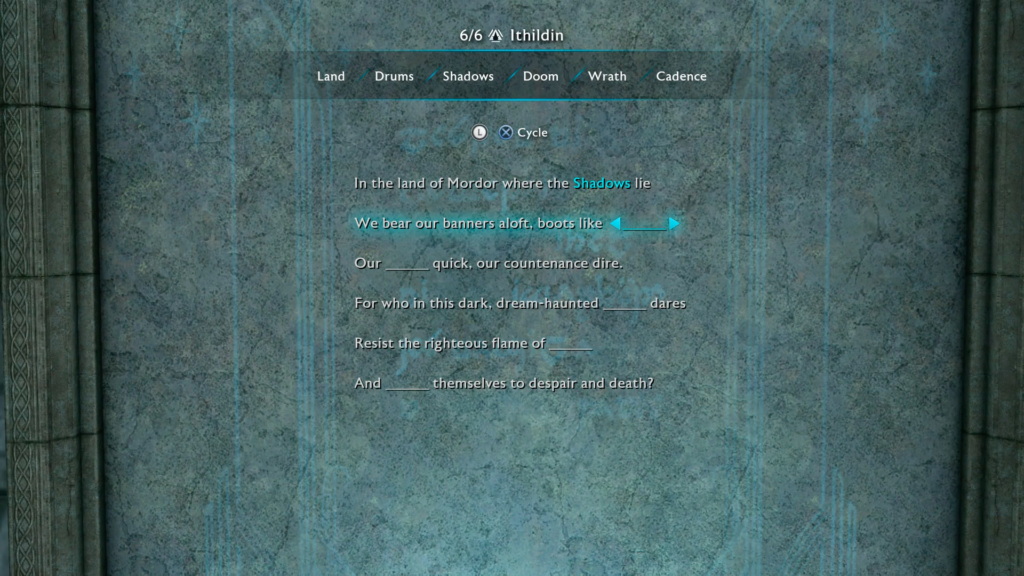 Successfully completing the poem will reward you with some cool legendary stuff, as you can see below (screenshot from Kotaku):

Unleash the inner poet in you in the Middle Earth Shadow of War mini game as it becomes available starting 10 October.

Middle Earth Shadow of War loot boxes fit well into the game and that’s why they were included according to Monolith’s VP Creative in an interview.

This actually looks fun and interesting. A optional mini-game that gives rewards. Cool!