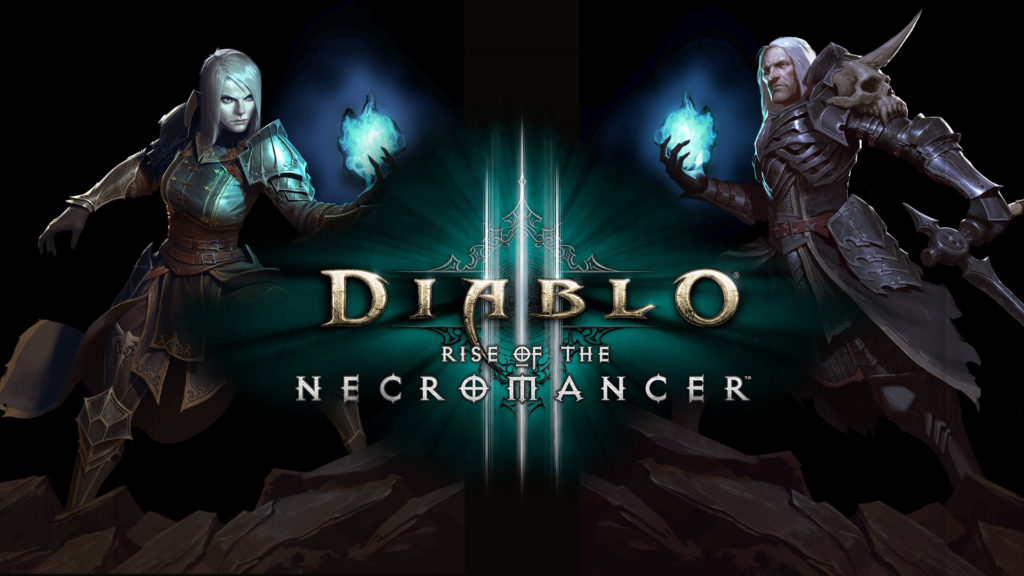 Diablo 3 Rise of the Necromancer has finally gone live just as Blizzard has promised. Along with the release of the much awaited expansion comes update 2.6.0.

Here are the Patch Highlights from Update 2.6.0:

Check out this video which gives us an overview of what is included in the update: You can view the full Patch Notes HERE. 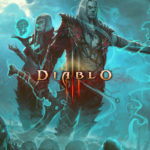 Fans have been waiting for the release of the Diablo 3 Rise of the Necromancer pack, and finally, we have news as to when it will be officially launched!