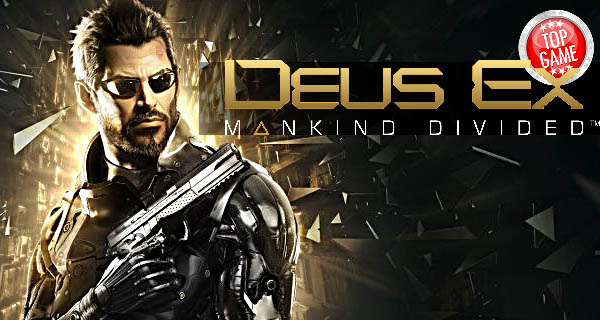 The Deus Ex Mankind Season Pass has been hush hush for a while now. However, the store named GAME has revealed what the ‘secret’ season pass has to offer in terms of the downloadable content.

According to the store GAME, the Deus Ex Mankind Divided Season Pass will include two story missions, two packs, various weapons and items, some kits, credits and more. 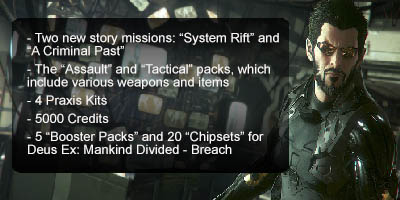 The season pass seems underwhelming for some, given that you can purchase it for £24.99. But we cannot be disappointed as of yet since Square Enix has not released any official statement about its contents. Who knows, the story missions could pack hours and hours of additional gameplay, and it would be worth it. We would need to wait for official announcements about the details from them. But for now, the mystery has been solved for what the season pass offers.

Deus Ex Mankind Divided will be available on August 23 for PC, PlayStation 4 and Xbox Box One.

What are your thoughts on purchasing season passes without knowing its contents? Share it with us in the comments. 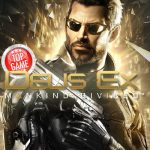 It Is Here: The Deus Ex Mankind Divided Launch Trailer

Deus Ex Mankind Divided will be released in just a few days, and a launch trailer has been spreading. The video is about a minute and thirty seconds long and it looks absolutely stunning.