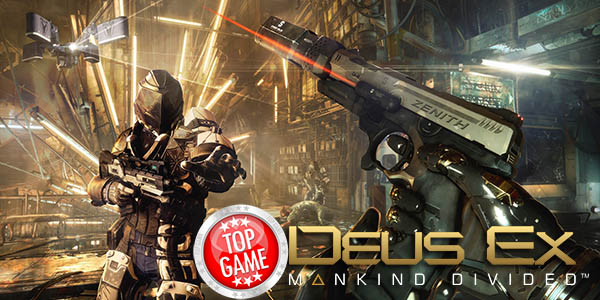 Square Enix has outdone themselves once again because of the Deus Ex Mankind Divided Pre-Order bonuses are given for free.

This pre-order bonus is called the Augmented Covert Pack which included an extra in-game mission Desperate Measures, a compilation of re-skins available for Adam’s armor and trench coat, a re-skinned combat rifle and pistol, different ammunition packs, and weapon upgrades. Also included are the three digital books written by James Swallow called the novella Deus Ex: Hard Line as well as the mini-comic book The Dawning Darkness which could be downloaded here. 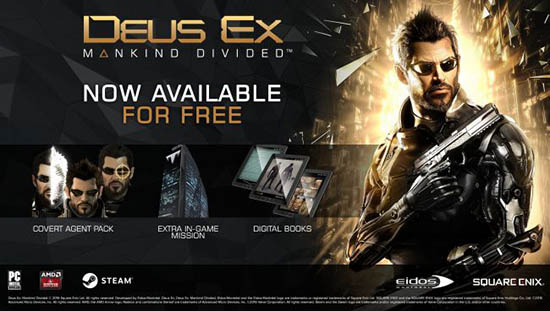 All of these can be yours absolutely free through Steam by simply updating the game. Console players are not left out since they could get this in their respective stores.

The new patch v1.12 build 6670 for the game is also available with fixes for some bugs. Here’s the list below:

If you are playing Deus Ex Mankind Divided, makes sure to get these bonuses for free! 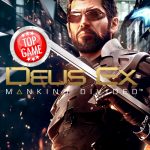