The latest expansion to Conan Exiles, Isle of Siptah, is finally out of Early Access, and we got all the details below, so keep reading.

With the full release of the Conan Exiles: Isle of Siptah expansion comes a bunch of new features, items, monsters, and mounts for the game, so buckle in and read on. 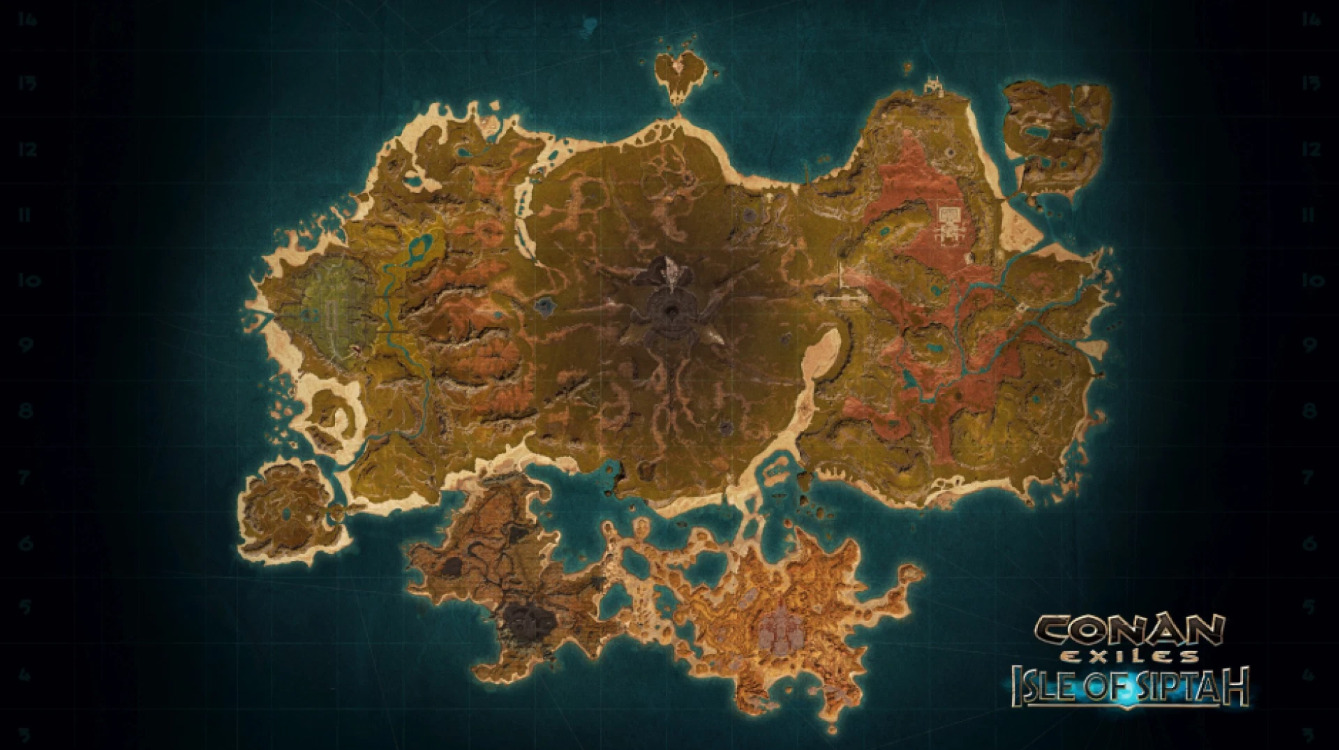 The Isle of Siptah is a massive island ready to be explored. You can discover beaches, Redwood forests, valleys, and Acheronian ruins. 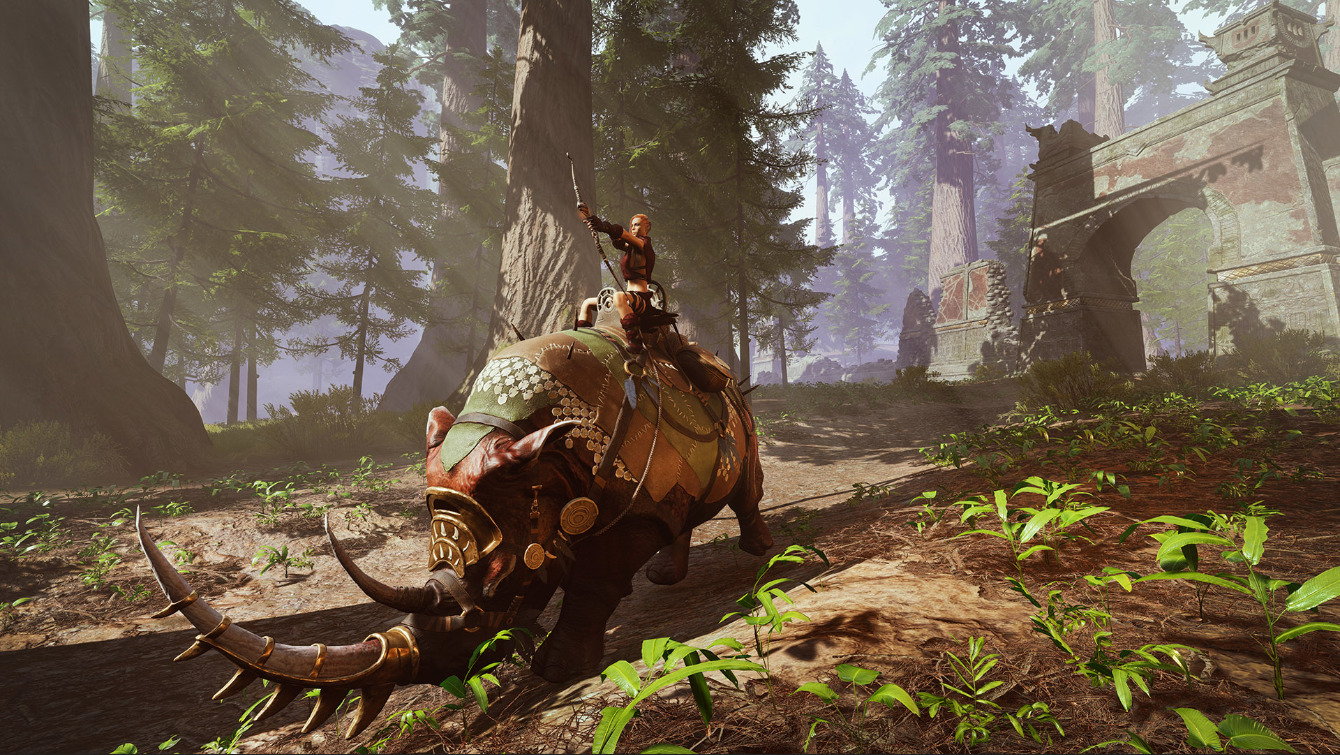 You can now capture and tame four types of grey rhino to be your pet and mount. The rhino can attack in a charge or a standing position, using its horn to deal devastating damage.

The rhino is a formidable mount with more hit points than the horse. It can take massive amounts of damage before throwing you, and as it levels up, it gains access to some impressive perks such as Meat Wall and Thick Hide. 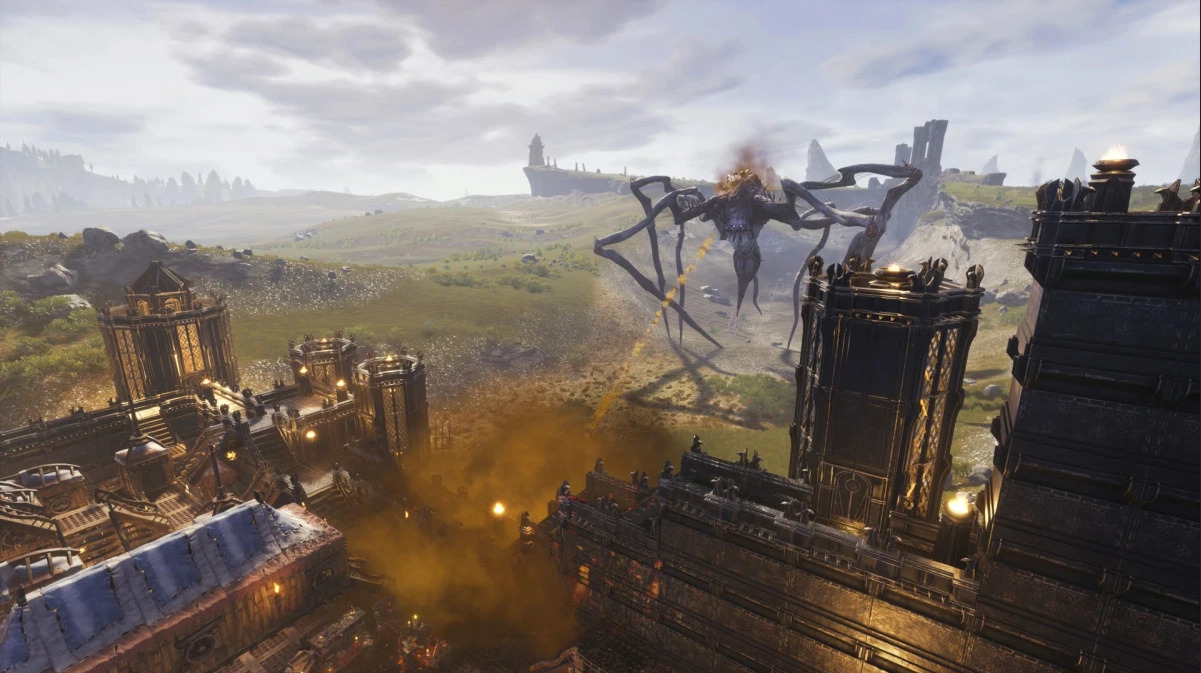 Zath is a powerful enemy for those that follow the honorable path. Those who devote themselves to the new Zath religion can summon her through worship and sacrifice. She will destroy enemies with venom and her army of spiderlings.

The release of the Isle of Siptah expansion also means Conan Exiles is available on the Xbox Game Pass. 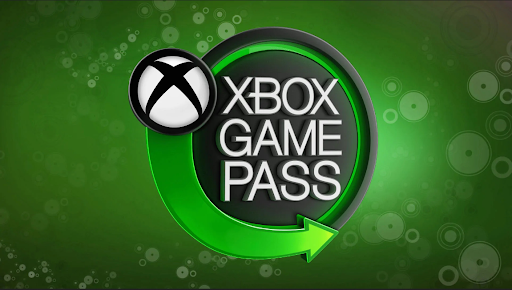 Everyone subscribed to the Game Pass can now download and play the game at no extra cost on PC and Xbox platforms.

Conan Exiles: Isle of Siptah is now available on PlayStation 4, Xbox One, and Microsoft Windows.

You can get daily gaming news on upcoming games and betas on Allkeyshop, and we are the best place to find cheap Conan Exiles CD keys and game codes, as well as gift cards, operating systems, and antivirus software.