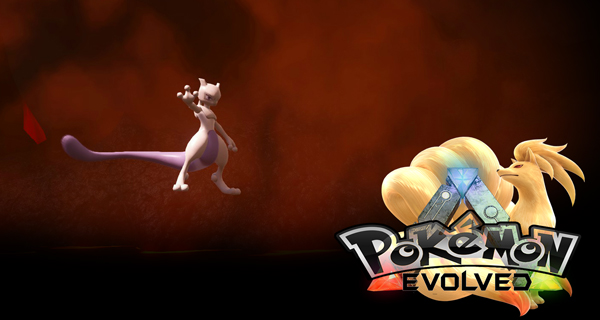 If Mewtwo is simply too hard to catch in Pokemon Go, then the Ark Survival Evolved Pokemon Mod just might make your trainer dreams come true! This mod, called “Pokemon Evolved”, replaces the dinosaurs sprawled inside the world of Ark with Pokemon.

The mod features Pokemon such as Bulbasaur, Charmander, Squirtle, Pikachu, and yes, even Mewtwo, among so many others!

According to the team behind the mod, they “had become bored with just modding dinos and the other ark craftables,” so they decided to create a mod and have fun catching Pokemon.

As a side note, it is worth mentioning that the models used in the mod were taken from their respective games, so a copyright claim by The Pokemon Company is bound to happen anytime soon.

For the meantime, you can still enjoy catching wild Pokemon in Ark Survival Evolved. Take a look at this gameplay video:

You can see a full list of Pokemon and other details of the Ark Survival Evolved Pokemon Mod HERE. 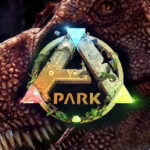