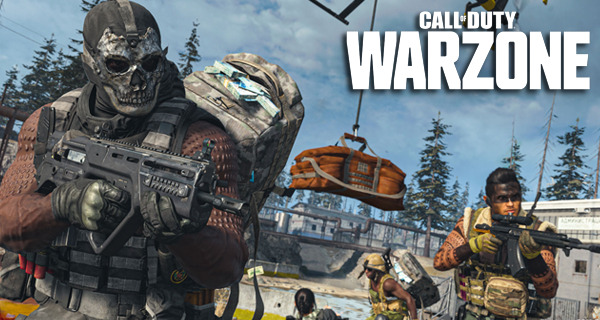 Infinity Ward has re-introduced Trios into Call of Duty: Warzone due to backlash from the player-base over its removal in favor of Quads.

Call of Duty: Warzone saw Trios replaced with Quads, but with the introduction of season 3, Trios has been reintroduced due to players being unhappy with the move.

Trios may have been brought back, but it is only available in the battle royale mode and will not be available in Plunder.

For those hoping for a Duos mode, you may not have to wait for long as it is expected to be released at some point during the current season.

Season 3 also sees an update to floor loot, with new additions across all weapon classes, as well as the first vehicle skins. There will also be new game modes and playlists, with Scopes and Scatter Guns being teased by the developers. A game mode that limits weapons to snipers and shotguns.

Included in this season is the addition of silenced weapons. Suppressed variants alongside non-suppressed weapons can now be found across the map and in supply boxes.

For PlayStation Plus players you can now grab a free combat pack with the launch of the new season. The combat pack will feature an operator skin, weapon blueprints and more.

Season 3 is now live and brings with it a host of updates. Whether solo, a team of 3 or 4, the warzone is yours.