Call of Duty Infinite Warfare Weapons, Modes, and More Getting Changes After Betas 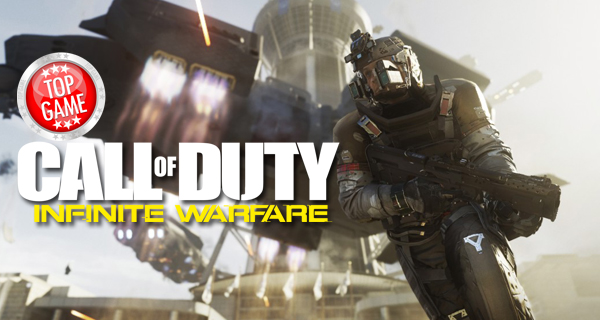 After two betas, Call of Duty Infinite Warfare weapons, and other important elements are getting changes which will take effect upon launch. Basing from the feedback gathered from players during the beta, Infinity Ward listed down these changes in a Reddit post. The adjustments were specifically made on weapons, (shotguns, snipers, SMGs, launchers), perks and rig traits, health and regen spawning, economy, matchmaking, and more. You can view the entire list below.

During the Beta, we wanted to not only test a variety of new things such as our new matchmaking system, but we also wanted to hear all your feedback to help balance the game. We’ve been making adjustments since the Beta and below are the details on the changes you’ll see heading into launch day. Again, thank you for your support and we’ll see you online! 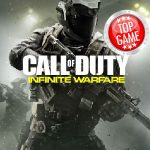 Call of Duty Infinite Warfare Story Trailer is revealed and you will be seeing a lot of very familiar faces. A multiplayer beta has also been announced.