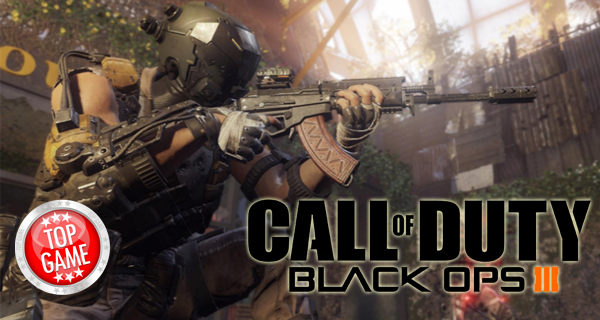 The tenth update for Call of Duty Black Ops 3 is now live. This update is available for PC, PlayStation 4 and Xbox One.

-The issue where certain player-controlled score streaks were not counting towards the teamkill kick limit has been resolved.

If you want the list for the updates for PlayStation 4 and Xbox One simply click on the links.

Depending on what platform, you can expect the update to be about 1.2 GB in size.