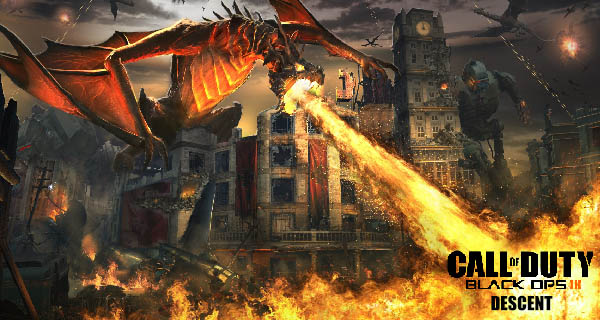 Call of Duty Black Ops 3 Descent was first released for PlayStation 4 about a month earlier. This time, it is now available for PC and Xbox One players to enjoy.

Descent includes 4 new maps and an out-of-this-world zombie experience. The maps include Cryogen: where you can play in an isolated Cryo-prison; Berserk: Battle in a Viking village that has been frozen in time; Rumble: a futuristic robot combat arena; and Empire: a beautiful Roman villa that has been reimagined from the classic Call of Duty Black Ops II Raid: The Zombie DLC, on the other hand, will have huge mechanized soldiers as well as deadly dragons. It is called the ‘Gorod Krovi’.

Also don’t forget that this weekend will be a double weapon XP weekend from August 12 to August 15, starts and ends at 10 AM PDT.

Better late than never! PC and Xbox One players, enjoy your Descent DLC! Descent is the third out of the four DLCs planned for Call of Duty: Black Ops 3. 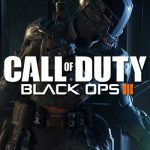 Call of Duty Black Ops 3 has another Double XP weekend for all of us. And this time, it will be a ‘Double Weapon XP Weekend’.