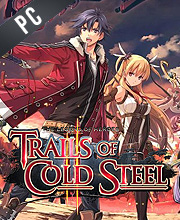 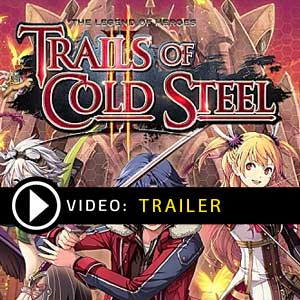 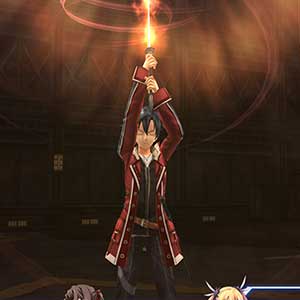 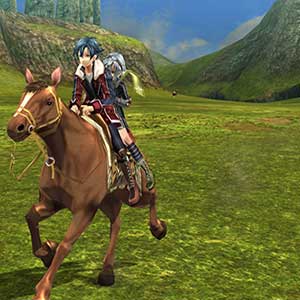 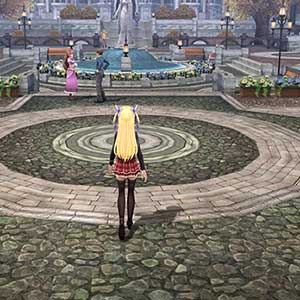 You can participate to these tests by adding comments about your digital download purchase in the store review page. Enjoy the best deals for The Legend of Heroes Trails of Cold Steel 2 CD Key with Allkeyshop.com!

The Legend of Heroes: Trails of Cold Steel II is a role-playing video game that is developed by Nihon Falcon and published by XSEED Games in partnership with Marvelous USA, Inc.

Set around a month from the events of the first game, Rean was able to escape Trista and with him are Celine and Valimar. He wakes up in the mountains just outside his hometown and has no idea what happened to his friends.

Rean was able to survive because of his friends, and for this reason, he will be taking up his sword once again and go across Erebonia with Valimar, his Divine Knight to search for his friends from Class VII.

Offering an experience like never before by giving players a sequel that is new but remembers the past. Players also get a personalized airship for faster travel, plus horseback riding that returns as well as Angelica’s orbital bike.

The new Combat Link System will also be giving you benefits while you band with allies. Different combat benefits include healing, guarding, and so much more. Also, form new strategic battle options with the new Overdrive mode for you to be able to link characters allowing them to attack up to three turns in a row.

Be the first one to write a review about The Legend of Heroes Trails of Cold Steel 2 !

The Legend of Heroes Trails of Cold Steel 2 is a well made JRPG game with beautiful and colorful visuals, praised gameplay and combat style and a good story, many good prices from AKS deals!