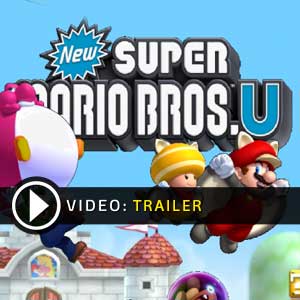 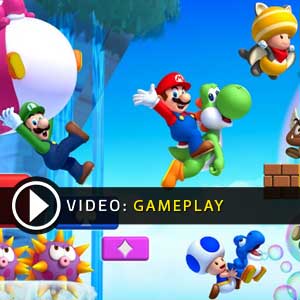 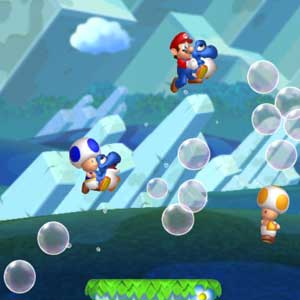 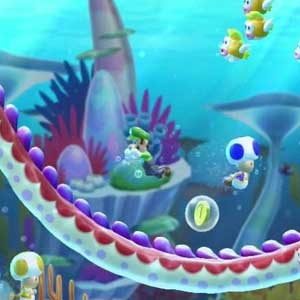 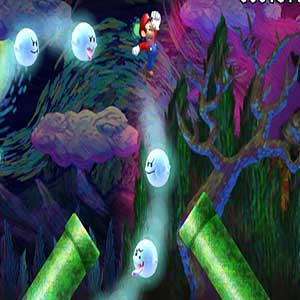 The Nintendo Wii U Game Code stores stores displayed are safe and our staff test them frequently.

You can participate to these tests by adding comments about your Nintendo Wii U Game Code purchase in the store review page. Enjoy the best deals for New Super Mario Bros U Game Download Code with Allkeyshop.com!

New Super Mario Bros. U is a platform video game published and developed by Nintendo.

In this umpteenth installment of the Mario saga, your favorite little plumber must as always come to the rescue of Princess Peach threatened by the famous Bowser.

The GamePad will be very useful as it will allow you to interact with another player during the game.

This Mario is the first of the saga to be equipped with HD graphics!.

The graphics are pure and refined to maximize your gaming experience and give you immense pleasure.

The added bonus of finding the good old enemies is also a big plus (mushrooms, turtles …).

The well-known mechanisms of the very first games are present such as a large number of secret passageways. In short, a classic but modern Mario!

Be the first one to write a review about New Super Mario Bros U !

Would you mind not advertising with a price that doesn’t exist? Thank you very nuch