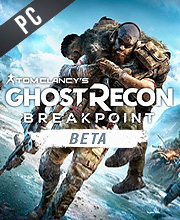 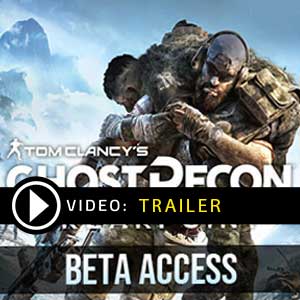 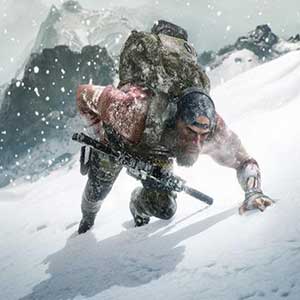 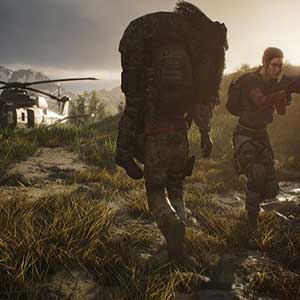 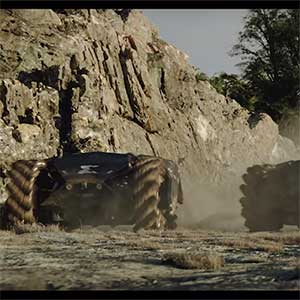 You can participate to these tests by adding comments about your digital download purchase in the store review page. Enjoy the best deals for Ghost Recon Breakpoint BETA CD Key with Allkeyshop.com!

Ghost Recon Breakpoint Beta offers players the chance to play the game early. Players are able to jump into the military shooter that can either be played solo or with up to four-player co-op. The game is set in Aurora where you are injured and without support and is being hunted down by ex-Ghosts.

These ex-Ghosts are called The Wolves. They are led by the charismatic Colonel Cole D. Walker.

You are able to customize your character in any way you would like. There are a lot of classes and deep systems that include a lot of options for both functional and cosmetic customization. The weapons, gears, and equipment are craftable in the game.