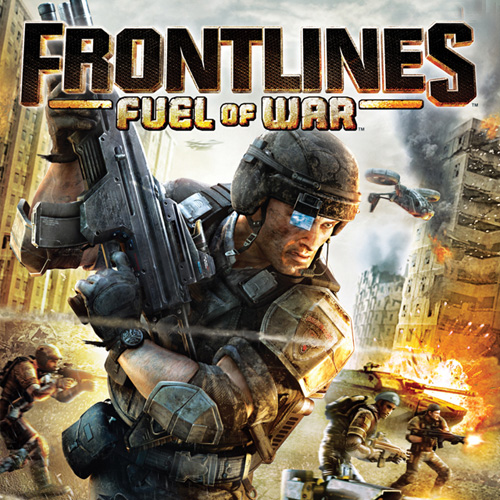 You can participate to these tests by adding reviews about your XBox 360 Game Code purchase in the store review page. Enjoy the best deals for Frontlines Fuel of War Xbox 360 Game Download Code with Allkeyshop.com!

Be the first one to write a review about Frontlines Fuel of War !

Frontlines Fuel of War is really good and the price is cheap, the only drawback is it doesn’t supports multiplayer anymore.