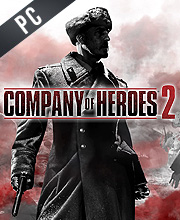 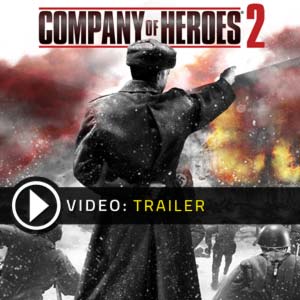 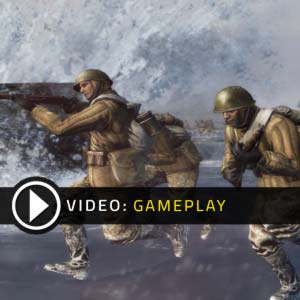 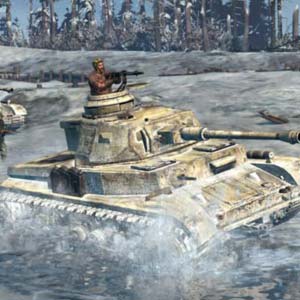 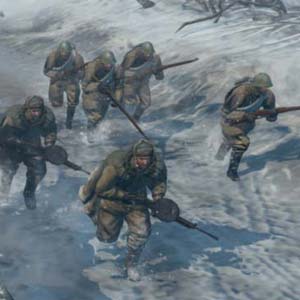 You can participate to these tests by adding comments about your digital download purchase in the store review page. Enjoy the best deals for Company of Heroes 2 CD Key with Allkeyshop.com!

The second game from the award-winning franchise is packed with features that will truly satisfy your thirst for war. The game’s Essence 3.0 Engine brings you an enhanced impact of deadly combat with its TrueSight line of sight system as well as its ColdTech dynamic weather technology.

It also includes epic competitive and co-operative multiplayer game modes that will surely bring the fun to a higher level of adrenaline rush. With the game’s Dynamic Battle Tactics, develop and use your very own Commander Abilities and get to experience brutality of frontline warfare at its bloodiest.

Your motherland is calling for you. Take the call and bring Mother Russia to glory!

All Company of Heroes 2 DLCs

Be the first one to write a review about Company of Heroes 2 !

i made my payment 3 days, ago they asked for a credit card scan which i provided. Their online form for posting the pictures doesnt work, i had to use a ticket. Staff is able to reply once in 24 hours, which is really frustrating.

The staff said that i provided wrong form and wrong data, which i didnt. Either there is huge mess in their system or they just simply lie. Either way avoid CDKEYWAREHOUSE and save a lot of nerves.

Thanks for your review on cdkeywarehouse, I’m sorry that you had a bad experience with them, and we will monitor them closely.


they usually have the best prices, I was afraid to buy from them but I tried and got my key in 20mins : nice!
very low prices