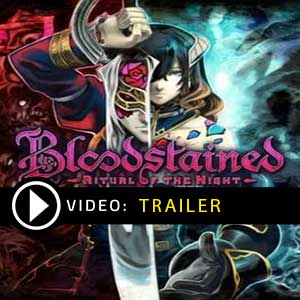 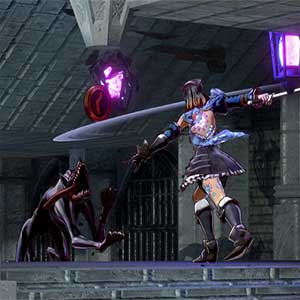 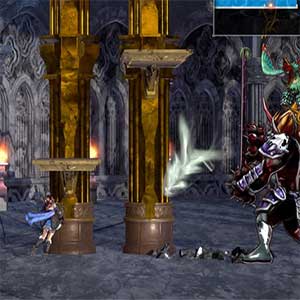 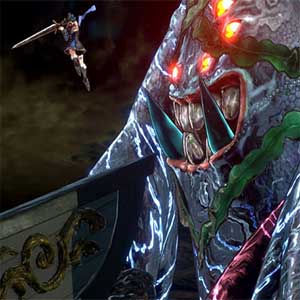 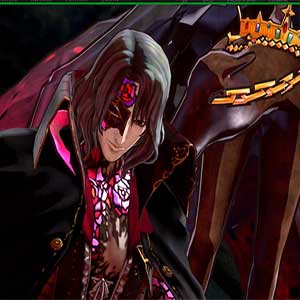 You can participate to these tests by adding comments about your digital download purchase in the store review page. Enjoy the best deals for Bloodstained Ritual of the Night CD Key with Allkeyshop.com!

Bloodstained: Ritual Of The Night is an action, adventure, role-playing video game that is developed by ArtPlay and published by 505 Games.

A game by the celebrated Koji Igarashi that focuses on exploration and is a side-scrolling game. You will be playing as the orphan Miriam who had been cursed by an alchemist that slowly crystallizes her body. She has to save herself as well as the whole human race by battling her way through the castle of Gebel that is infested by so many demons.

Offering a dark gothic fantasy style that Koji Igarashi is known for. The soundtrack is performed by a full live orchestra and is composed by industry veteran Michiru Yamane. All the cutscenes and NPCs are fully voice acted by a lot of the well-known voice actors in the industry including Erica Lindbeck, Ray Chase, David Hayler, and so much more.

A total of three playable characters, so many weapons and spells, stunning 2.5D graphics with 3D models. Bloodstained: Ritual Of The Night has so much to offer. What more can you ask for?

Bloodstained Ritual of the Night is amazing game, you can buy it now with best price.

Looking interesting, but not my taste of game i will play, but i need find more about this game.

Not a fan of anime, but at least it’s very cheap.