EA Clarifies that Burnout Paradise Remastered will NOT have Microtransactions 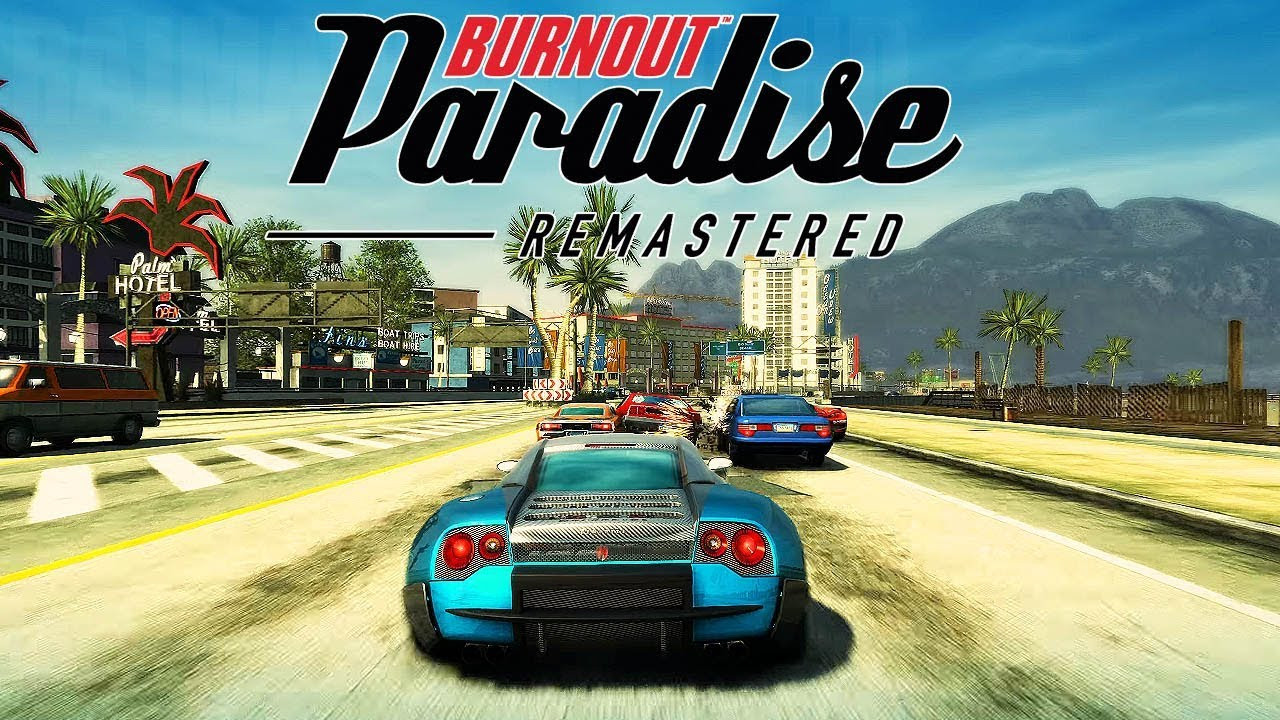 Fans were surprised recently by a store listing for Burnout Paradise Remastered that said the game would have microtransactions. You can imagine that a quite few unpleasant words were tossed here and there because of this. EA has however come out to say that the listing was erroneous.

EA’s Ben Walke took to Twitter to shed light on the controversial listing. He goes to say that not only were the details wrong, but that the game would have no additional paid for content at all. You can view his tweet below:

Just a heads up, but the store listing for #BurnoutParadise that mentions "In-game purchases optional" is an error. There is no MTX or any additional paid for content. Pitch forks down please. pic.twitter.com/hPX8gLKiAG

The game is a re-release of the 2008 open-world racer that will include all previously released DLC. Since it was promised to be an upgraded version of the classic, it didn’t make sense for it to have microtransactions. Also, as microtransactions have been the subject of controversy in the gaming industry these past months, it’s understandable that the listing drew flak quickly.

Burnout Paradise is bound for PS4 and Xbox One on 16 March, while a PC version will follow later on an unannounced date.

Cool news but this remastered version looks like the original PC version in Max Settings. Don’t know if it’s worth the purchase. Anyway Burnout Paradise is one of the best racing games that i played.

Now this is a really good news, too many beautiful memories with this game, remeber playing it with my GeForce GTX 280, now a remastered version with no in game purchases, what can I wish for more!