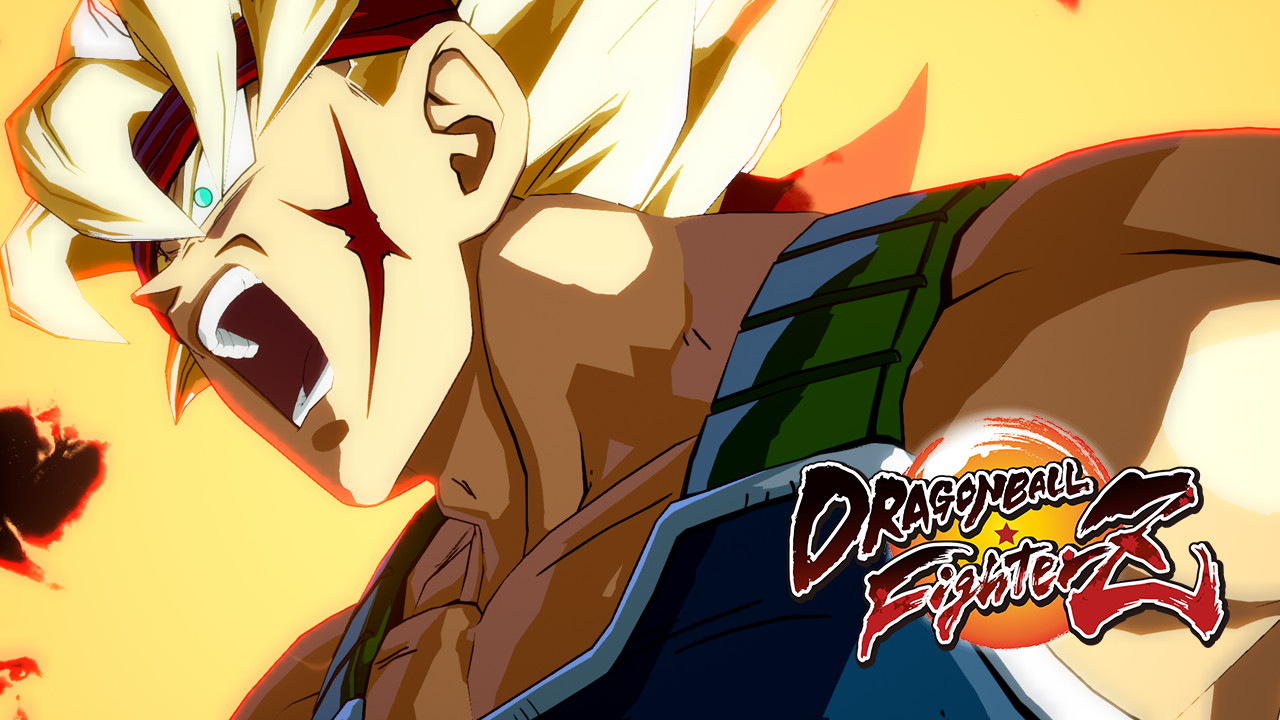 Broly and Bardock, the first two DLC characters for Dragon Ball FighterZ, are now available. And to celebrate their the occasion, Bandai Namco has released a launch trailer featuring both characters squaring off with their greatest rivals.

The trailer shows off epic action sequences with Broly taking on none other than Goku, and Bardock trading blows with Frieza. The trailer even shows off Dramatic Finishes for both characters based on their anime storylines. You can watch the full trailer below:

Both characters come with the game’s FighterZ Pass or can be bought individually as two separate DLCs. Each DLC also includes 5 alternative outfit colors, a lobby avatar and a Z-Stamp.

Broly and Bardock are the first of eight planned characters to be added to the original roster. With the update that comes with their release, data miner Mizumi was able to find clues as to who the remaining characters are. As if the game didn’t have enough versions of Goku and Vegeta already, mined data point to the possibility of non-Super Saiyan versions of both to be coming in the future. However, since the characters are listed using code names, and these being unofficial, no one can really be sure. You can watch Mizumi’s video of the data mine below:

To be clear, we did not test the files ourselves. But in case these are true, which character will you looking forward to the most?

From this leaked list Android 17 it’s the one that i’m looking forward. I would be cool if they add more DBS characters.