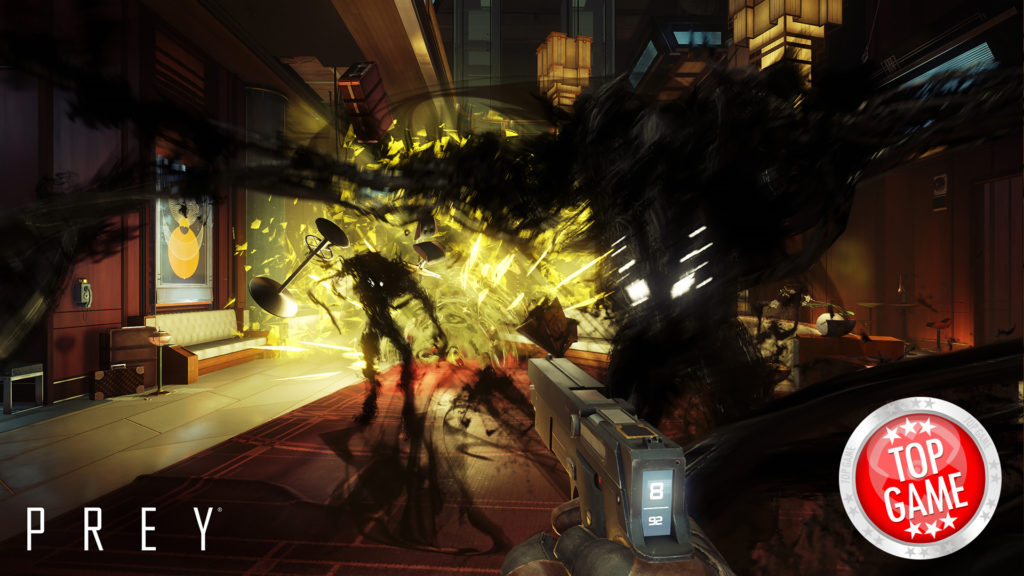 Bethesda has spoken on how they will resolve Prey issues which plagued the game a few days after its release. Bethesda said that they are looking to release an update to fix these issues sometime this week.

Speaking to IGN, a representative from Bethesda Softworks said, “The team is working diligently on a fix and the aim is to have an update out this week.”

Players on PC have reported that they came across issues after playing for 20 or more hours. Some players have reported of the game crashing – they try loading the game, but it crashes to their desktop. IGN’s Dan Stapleton has also reported that he has encountered a bug which corrupted his last few saves 30 hours into the game.

According to IGN, “Those saves either crash after being loaded and attempting to move into a new area or present him with an error message saying ‘Save game incompatible with current game version.'”

Well, this is spectacular: my last three saves either crash or give this message. There goes a few hours of progress. #Prey pic.twitter.com/FgtrOnpS8p

The said issues are still apparently being experienced by some players, and Bethesda has advised that should players continue to experience Prey issues, they should report it to Bethesda’s support group website. 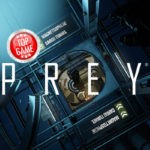 The much-awaited Prey release is something everyone is waiting for, and the anticipation is evident simply by looking at reviews on Steam!