Battlefield 1 Premium Trials to Kick Off This Month 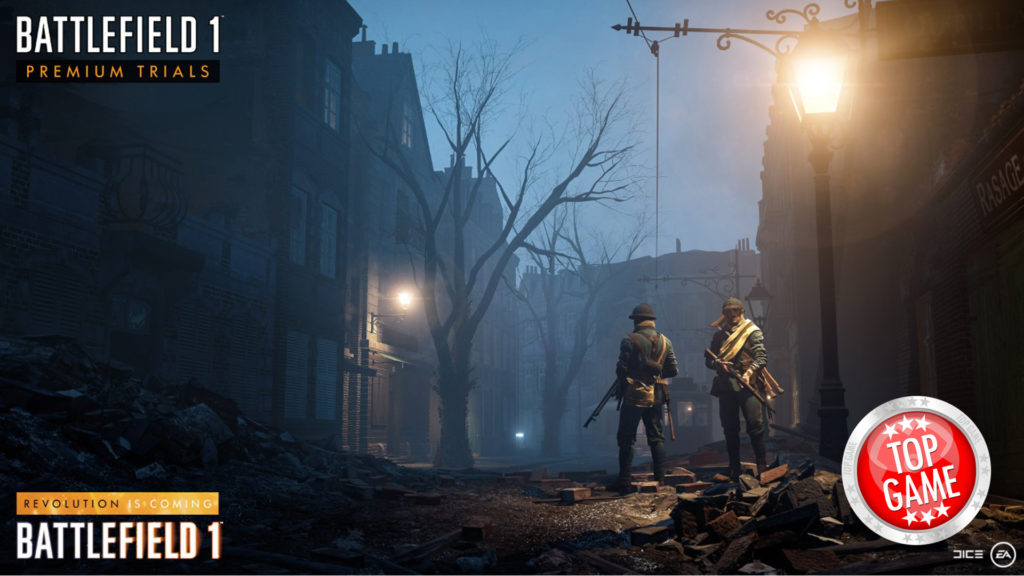 Battlefield 1 Premium Trials will be launched on the same day as Prise de Tahure, the urban trench-based night map. During the Premium Trials period, you’ll also get to play in the Nivelle Nights map along with four other maps in the They Shall Not Pass expansion.

These trials will be available for a limited time only, although DICE said that there will also be other Premium Trials to be held in the succeeding months – one before Gamescom in August, and another one in September.

If you want to take advantage of this offer, get yourself a copy of Battlefield 1 now. Get it also at the best price by using our price comparison service! 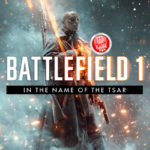 Really glad to see they’re still adding content to this game, hope to try it soon.