Batman The Telltale Series Episode 1 Is Currently Free On Steam 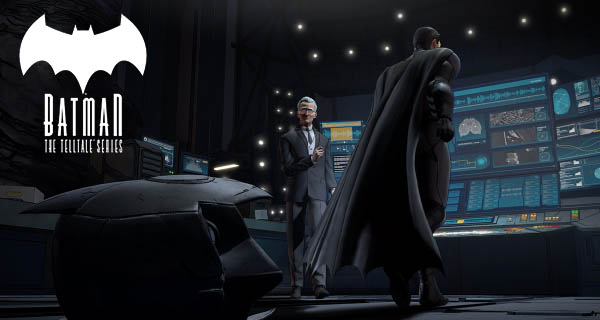 Play Episode 1 of Batman Telltale Series for FREE on Steam!

The Batman Telltale Series is quickly drawing to a close. And its 5th and final episode is arriving this coming December 13th. Since that is the case, the very first episode of the game is available on Steam for free!

The 5th episode of the Batman Telltale Series is called the “City of Light”. Here the fate of the Wayne family name as well as the city of Gotham is in peril. The leader of the Children of Arkham is up to no good. He is preparing to complete his final evil plan.

In Episode 5, the leader of the Children of Arkham prepares to execute the final act of a plan to destroy the Wayne family name, and the people closest to you are in their path of vengeance. Can Batman’s ultimate secret be kept – his very identity – when it is causing chaos and death in Gotham? The fate of the Wayne family and of the city itself rests on your choices. What will you do? How far will you go? Which mask will you wear? 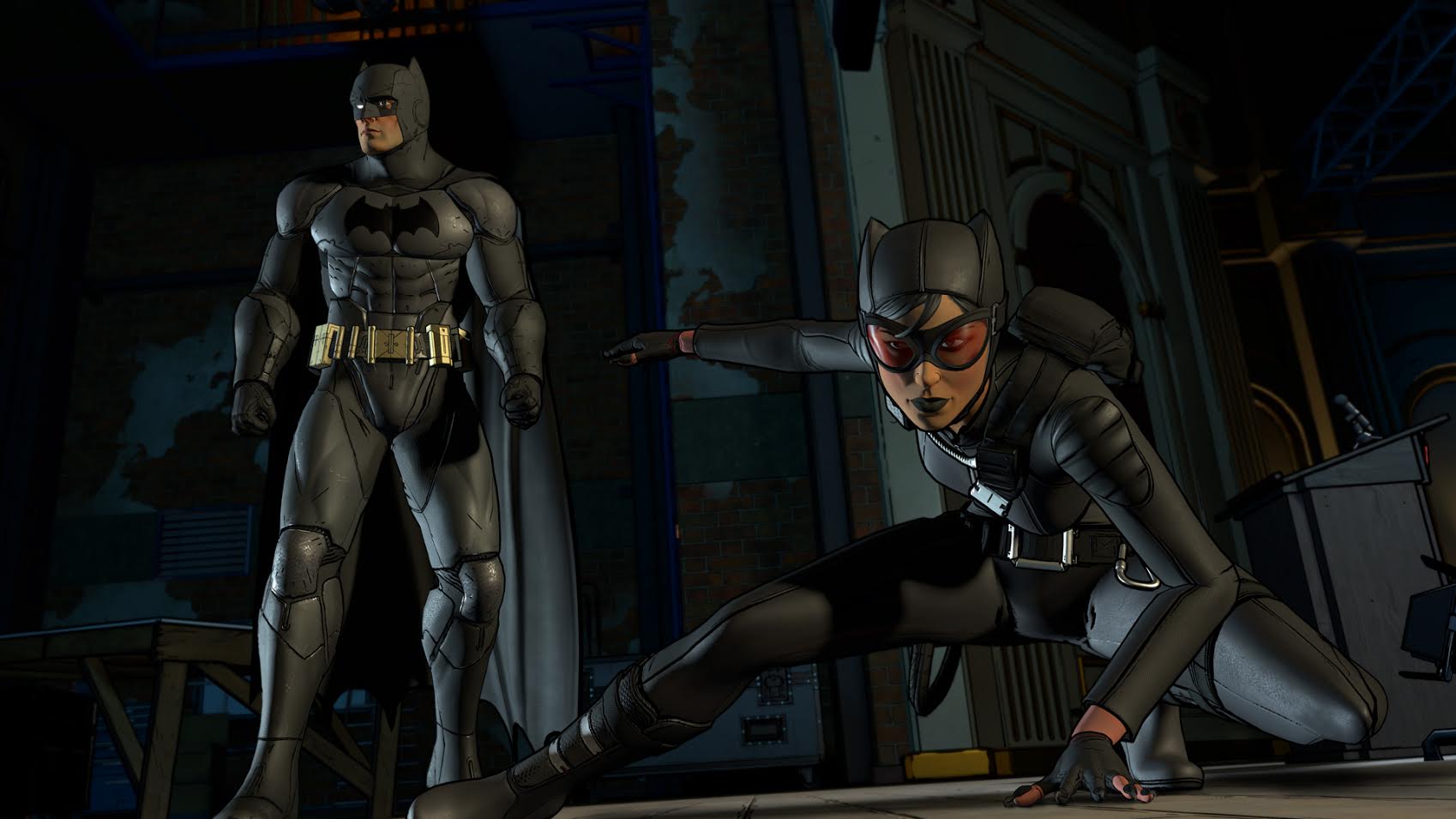 Also, Telltale was able to release a patch for the Steam version of the game. No patch notes were announced as of yet. However, the fixes are for configuration options, performance improvements, and support for different PC setups.

Although ‘City of Light’ is the final episode of the game, it is not, however, the last that we will see the Batman series. Because Telltale mentioned that this is only the “season finale”.

If you would want to purchase the whole game, it is available is Steam for € 25. The complete game includes all 5 episodes: Realm of Shadows, Children of Arkham, New World Order, Guardian of Gotham, and City of Lights. You can also check out our price service to get the absolute best rate for the game.