Anthem’s VIP Demo was Plagued by Problems, Won’t be Extended 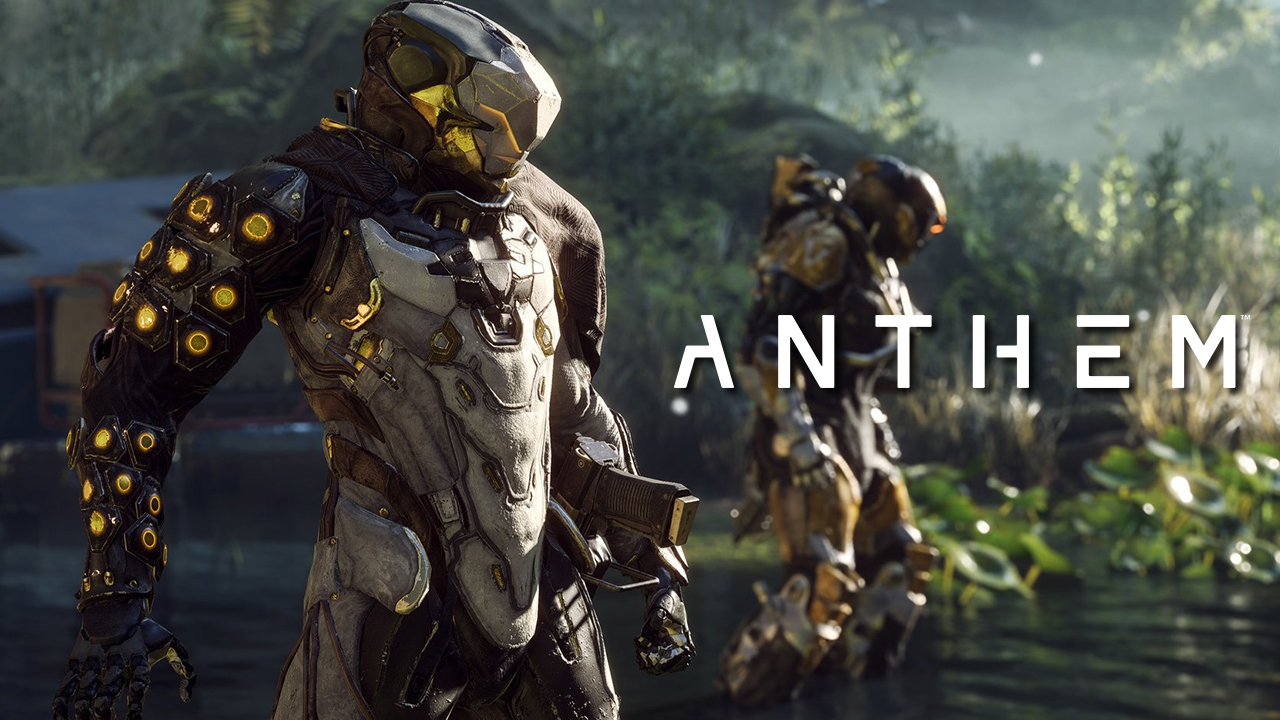 Anthem, the online co-op shooter from BioWare, held its VIP Demo this weekend, allowing those who pre-ordered the game and those with an active subscription to either Origin Access Premier or EA Access to get an early taste of how the game plays. The VIP Demo however suffered from tons of server issues that prevented many from actually getting in.

According to a blog post by Bioware’s Head of Live Service, Chad Robertson, there were three main issues during the VIP Demo — platform connections, entitlements, and the infinite loading bug. The first was something common in betas like this one — a sudden surge of players all trying to connect at the same time the moment the servers go live. Meanwhile, certain combinations of entitlements on EA accounts caused a bug where players who were supposed to have access to the VIP Demo were actually blocked. Lastly, another bug caused players to stay on a loading screen indefinitely, most commonly encountered when transitioning from Fort Tarsis to an expedition.

Some of the issues that arose during the VIP Demo were addressed right away, while some lingered for a long time and effectively cut the demo period to a much shorter time for a lot of players. As such, most people would think that EA might choose to extend the VIP Demo period. Unfortunately, no such extension will be happening. Instead, the Public Demo scheduled for this weekend will serve as our next chance to preview the game.

Regardless of all the problems, Robertson said that many players were still able to enjoy the game. Also, there were more than 300,000 concurrent viewers watching gameplay streams and over 100 million minutes watched on Twitch, figures that Robertson described as “Fortnite-type numbers”.

Anthem is set to launch on February 22nd for PC, Xbox One and PS4.

Nvidia Showed Off a New Anthem Trailer at CES 2019

Anthem’s latest trailer premiered during Nvidia’s press conference at CES 2019. Read on to learn more about how else Nvidia is supporting the game.