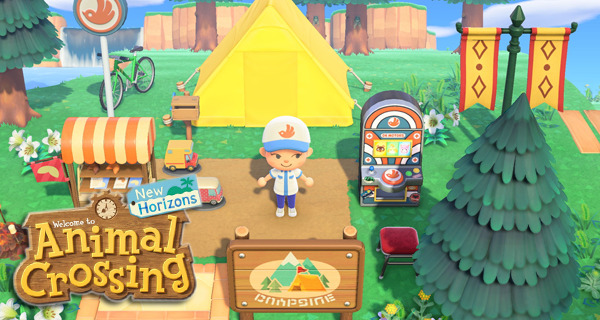 Animal Crossing: New Horizons launches today and its developers hope that its global release will help people get through the current novel Coronavirus pandemic.

Animal Crossing: New Horizons is a cute game where players can meet up with friends and live a relaxed and charming life in the outdoors, which is a contrast for some who are unfortunately unable to leave the house due to the Coronavirus that is sweeping the globe.

The contrast isn’t lost on the developers with the game’s producer, Hisashi Nogami, revealing in an interview with The Verge that they are “very disheartened and saddened by the events happening across the world. Considering the timing, we hope that a lot of the Animal Crossing fans will use this as an escape, so they can enjoy themselves during this difficult time.”

Nogami added that they have “been planning this release for quite some time, so it’s unfortunate that this timing overlapped with what’s currently happening in the world.”

A simultaneous global release makes sense for the developers, with many people forced to isolate at home and unable to meet up in person. The game’s director, Aya Kyogoku stated that “It’s the kind of game you want to enjoy with other people, and talk about it, and share the experience with your friends and family. So I think that a global, simultaneous release is a really good approach for the franchise.”

Anticipation for the game has been building, with Nintendo even begged by fans on Twitter to release the game early. Though an early release hasn’t happened, Nintendo and its developers are making sure that everyone across the globe will be able to enjoy the game at the same in these unfortunate times.

Animal Crossing: New Horizons launches today, March 20, 2020, for the Nintendo Switch, meaning self-isolating no longer has to be so lonely.