Among US & Fall Guys – Time of Casual Games?


When Twitch first launched in 2011, it was mostly esports games that dominated with the streamers and viewers.

In 2019 the most viewed games were Fortnite and League of Legends, and although it would be true that competitive games are still prevalent on the streaming service, there are other games such as Fall Guys and Among Us that are finding massive audiences.

While the hype behind Fall Guys looks to be slowly subsiding, Among Us is conquering the Twitch charts in both those streaming and viewing the game.

Among Us is a so-called “social reduction game,” about survival through good communication skills. It is also easier to imagine as a kind of digital spin-off of the parlor game “The Werewolves of Bleak Forest.”

This Is How a Round of Among Us Is played 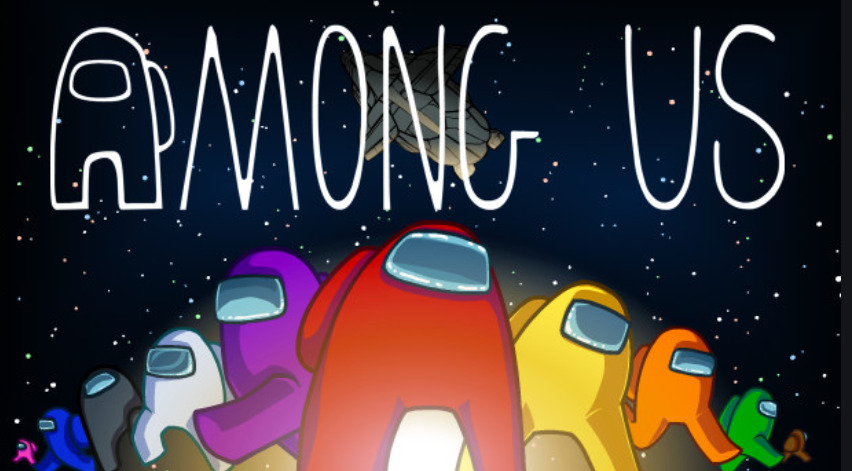 You and the other players are on a spaceship. At the beginning of the round each player is assigned one of two roles:

Crewmate (all other players)

The Impostor must kill the crewmates on the spaceship without being caught or suspected by the others.

The Crewmates cannot actively kill anyone but are given time to discuss and vote on suspects in an attempt to throw the Imposters off the spaceship.

Once a player has been ejected, it is no longer possible to communicate with them. Depending on options selected, players are immediately informed whether or not the person they voted off was an Imposter.

Among Us Fills the Hole Created by Social Distancing

A unique dynamic is created between all players. Everyone tries to play their role perfectly and to win.

Although the game launched in 2018, a significant reason for the popularity is the continuing social distancing rules due to the novel coronavirus.

During the COVID-19 pandemic, the game has become a very entertaining way to meet friends online or even make new ones.

The players must decide who they can and cannot trust and how best to behave to stay alive. The game is essentially about learning to assess the people you are playing alongside.

Given the huge success the game is having at the moment, even e-athletes like Godsents Martin “STYKO” Styk cannot resist jumping into the game. We also know streamers such as summit1G, XQC, sodapoppin, LULULUVELY, and many more love this game.

The hype behind Among Us will eventually die down, but if recent months have taught us anything, it is that the next party game is already waiting for us.