Aliens: Fireteam is a new third-person cooperative survival shooter set in the Alien universe and is developed by Cold Iron Studios. 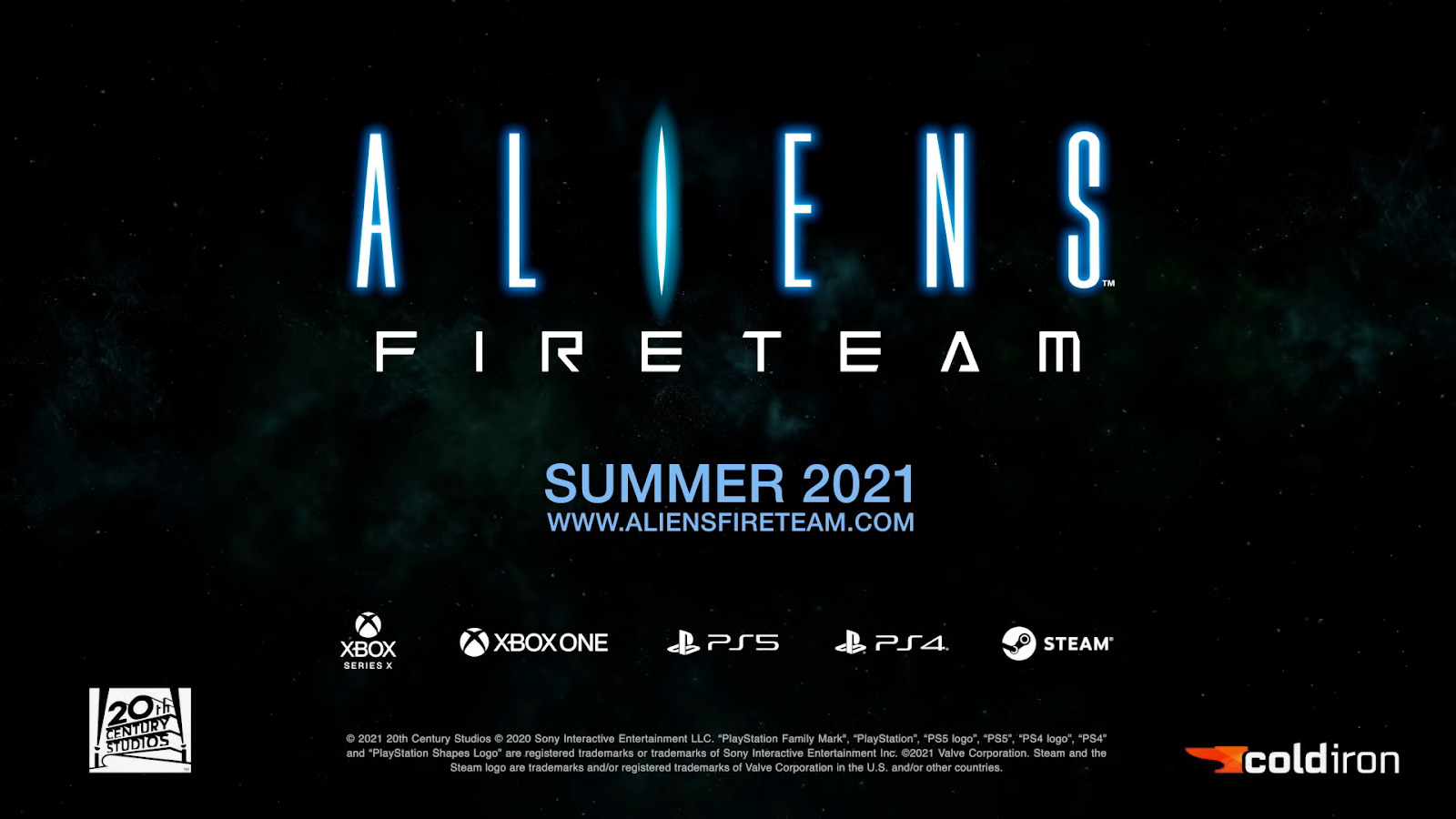 Aliens: Fireteam sees you play as a Colonial Marine sent to LV-895 to contain the Xenomorph threat.

You will not have to fight alone, though, as you will survive along with two other players or two AI.

The game is set 23 years after the original Alien trilogy and features the weapons, locations, and equipment seen in James Cameron’s films. 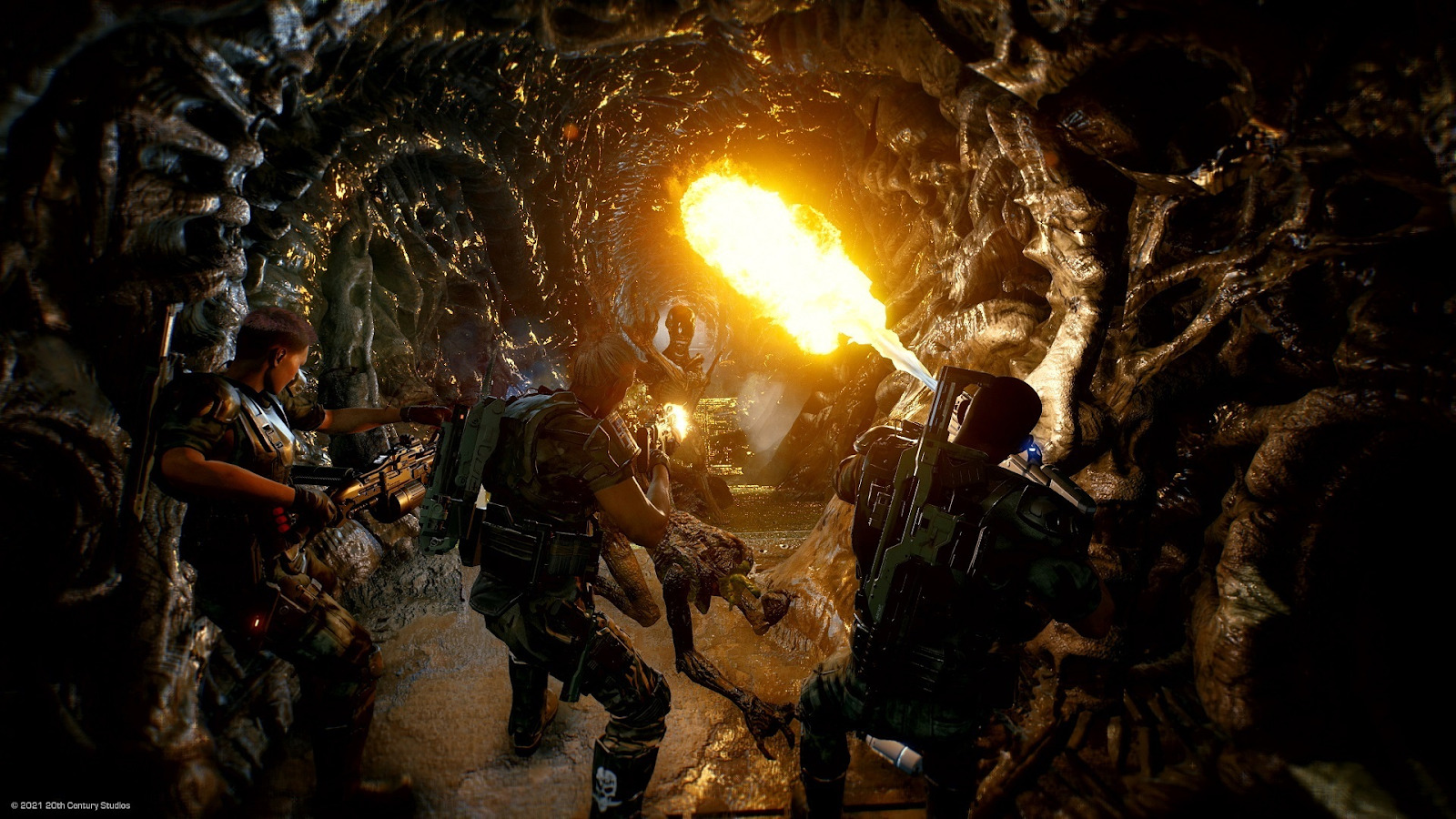 As a Colonial Marine, you will survive against the odds and fight off 20 different types of Xenomorph and Synthetic enemies, including Facehuggers.

Enemies will attempt to overrun your fireteam, using doors, vents, and ceilings as they swarm you from all sides.

There are five initial classes to choose from: Gunner, Demolisher, Technician, Doc, and Recon.

Each class comes with different skills and perks and is customizable to your liking.

You will have access to more than 30 different weapons and 70 modifications. 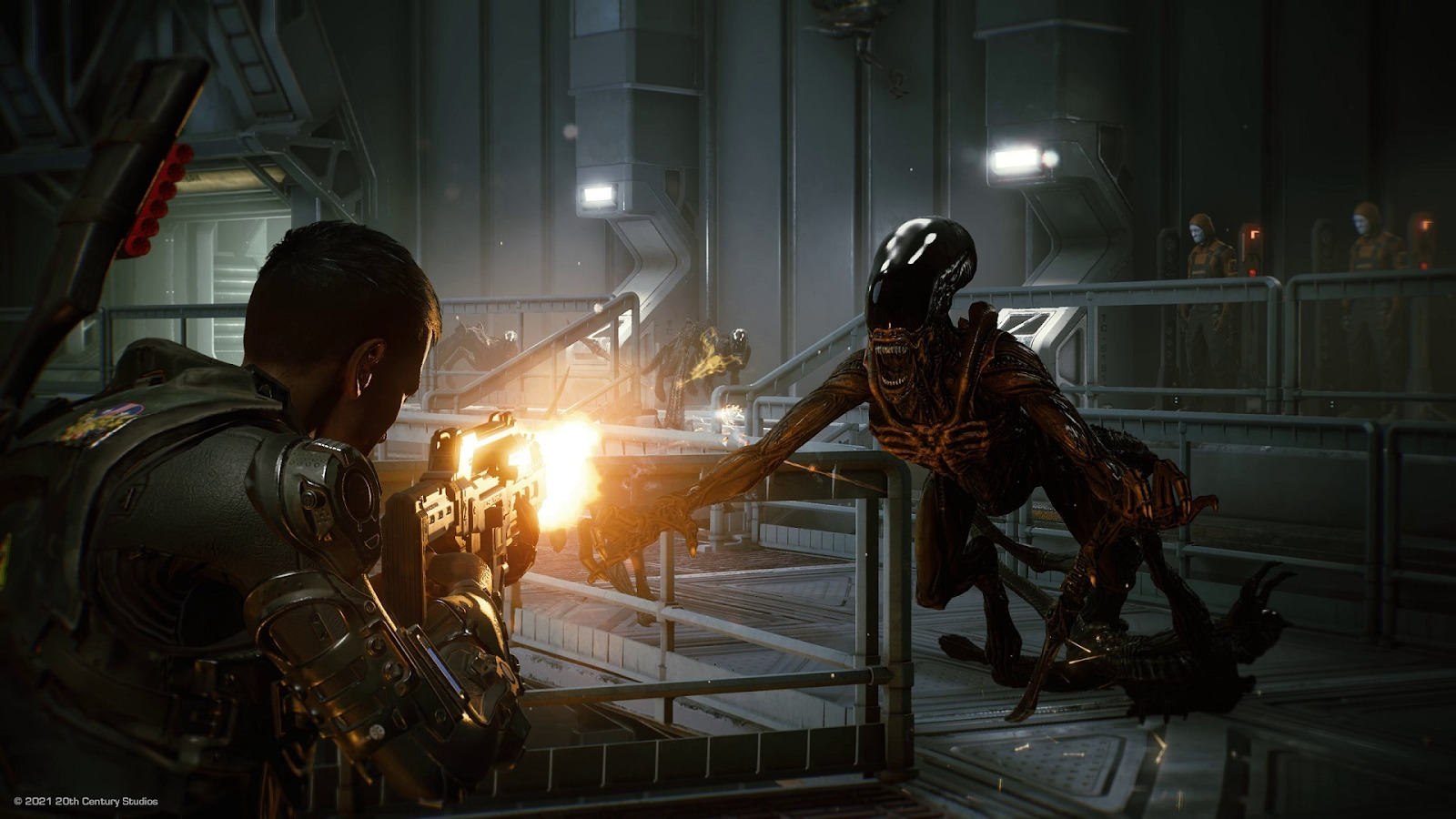 Your team will fight across four replayable campaigns, each with three grueling missions.

There are plenty of objectives to get stuck into and tons of cosmetics to unlock, such as headgear, decals, and color schemes. 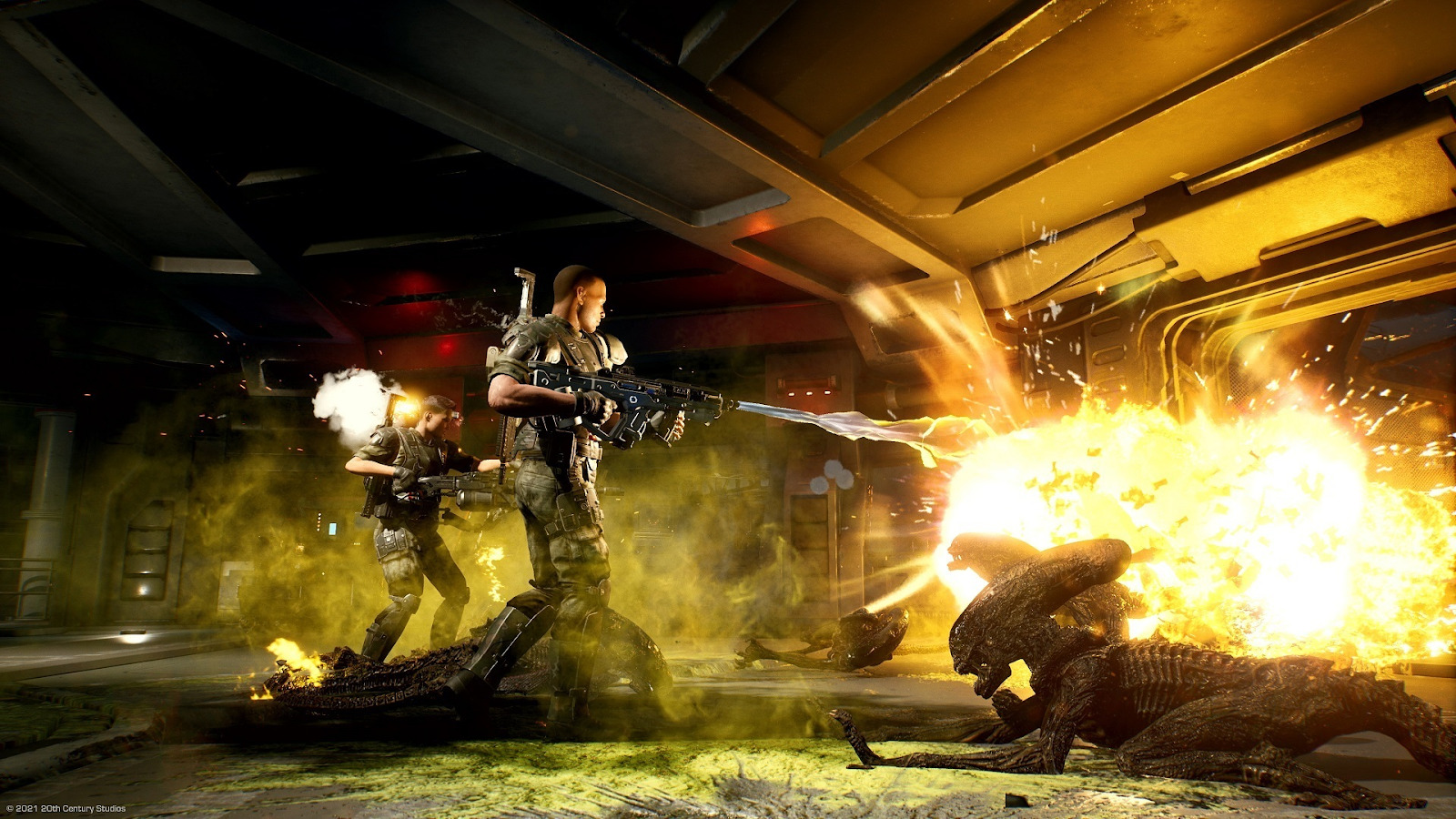 Aliens: Fireteam is scheduled for release this summer and is available for PC, PlayStation 4, Xbox One, Playstation 5, and Xbox Series X. 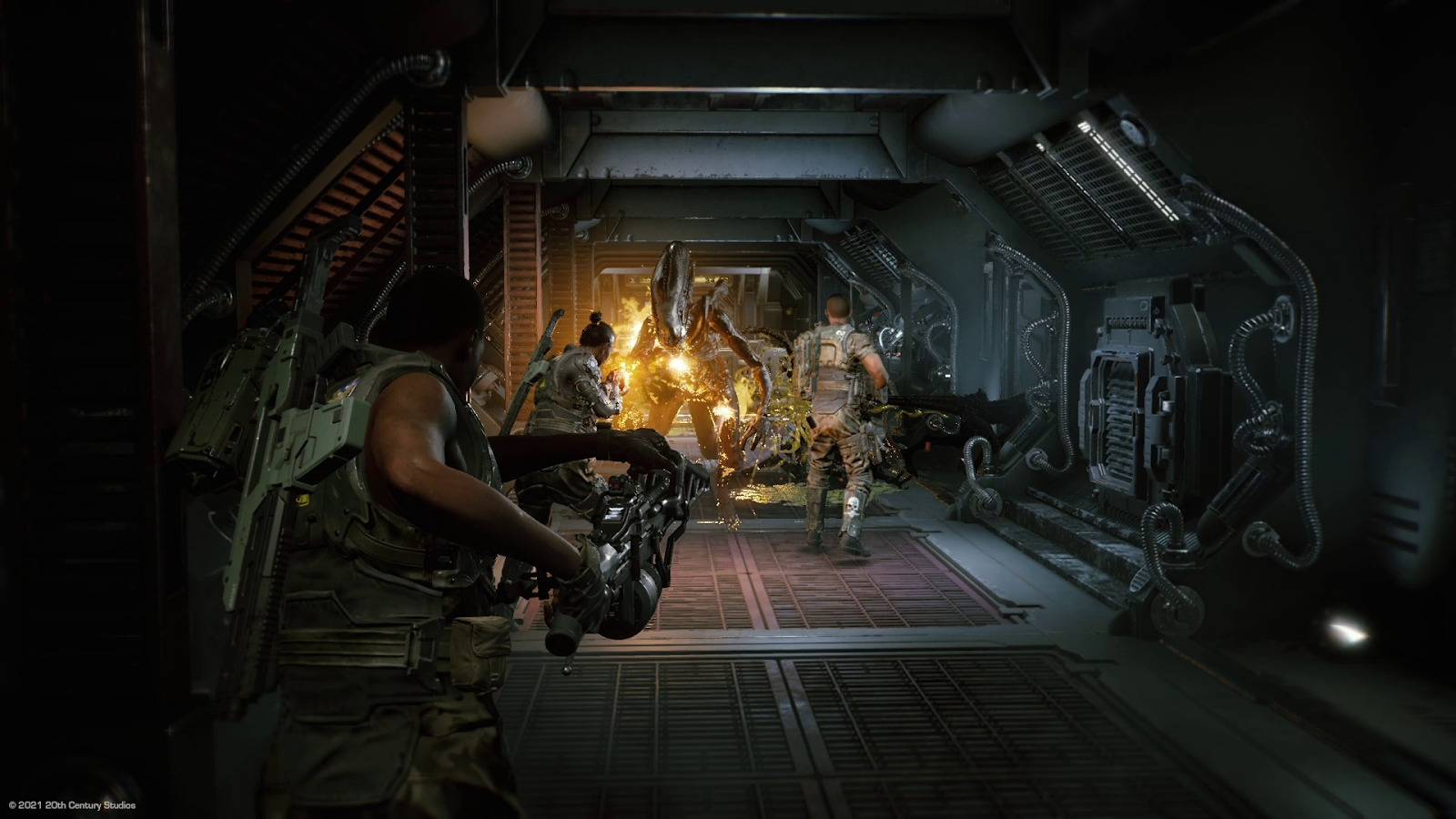