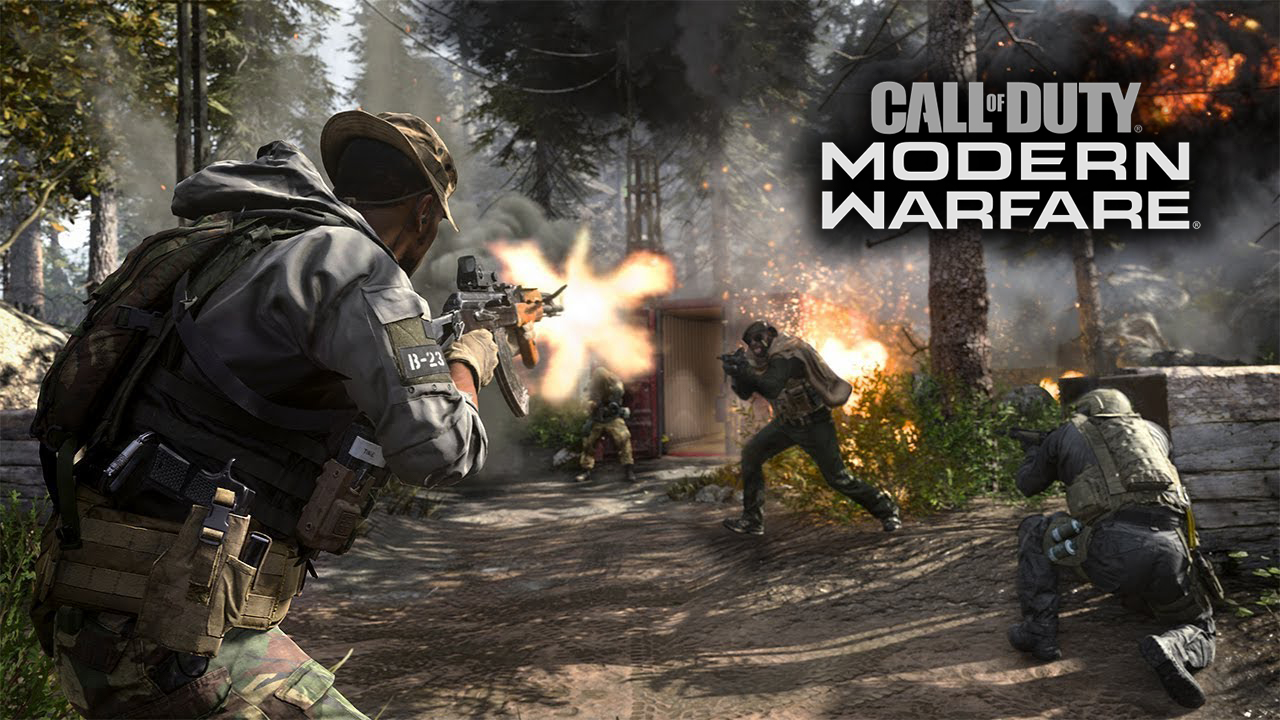 Activision recently revealed the system requirements for Call of Duty Modern Warfare and it looks like it will be one of the biggest releases of the year… literally! This year’s COD shows a storage space requirement of 175 GB.

Now, if Rockstar didn’t just reveal that they’d be asking for 150 GB of storage space for Red Dead Redemption 2 on PC, I’d probably think that this was just a typo overlooked by Activision. However, the latter has revealed that there’s more to the number than what it seems.

Apparently, Activision just wants players to keep 175 GB available so that they won’t have problems with post-launch content. The actual initial download at launch will be ‘smaller’ but they did not give a specific number.

Here are the rest of the system requirements for Call of Duty Modern Warfare:

For those with smaller capacity SSDs, you might need to start deleting or moving files, especially if you plan to get both Modern Warfare and RDR2. If you, however, have more than enough space for both, then this shouldn’t worry you too much.

Call of Duty Modern Warfare launches on October 25th for PC, Xbox One and Playstation 4.

I still remember a time when a game fit on a single disk of 1.44 mb…i’m really getting old!

This gotta be a joke. If it’s 175GB day one, I hope there will never be any update.