5 Recent Horror Games You Can Play this Halloween 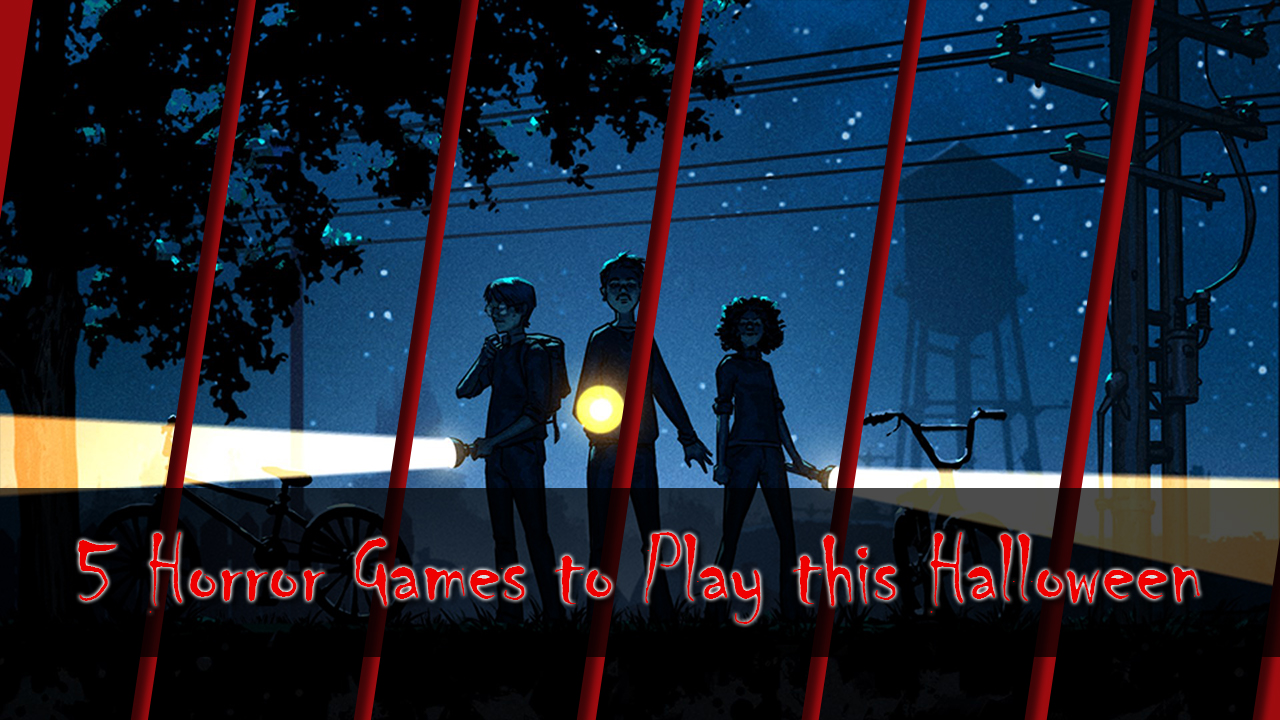 It’s the spookiest time of the year and a great time to play some of the best horror games that have released this year so far. If you’re spending Halloween indoors with your hands on a keyboard or a controller, here are five recently released horror games to get your spook on this weekend:

The Sinking City puts players in the boots of a private investigator trying to make sense of what is happening to the city of Oakmont. Something is causing the local population to lose their minds and the city itself is slowly sinking into the sea. The game’s setting is inspired by the works of H.P. Lovecraft and presents many possible solutions for each of its cases and several possible endings depending on your decisions.

If you have friends who you can play with online this Halloween, then you might want to check out The Blackout Club. Here you’ll play a group of teenage friends living in a neighbourhood where kids their age experience “blackouts”, periods of time they don’t remember and just wake up from in strange places like the woods or on train tracks. Unfortunately, none of the adults believe the teens when they tell them about these “blackouts”, so it’ll be up to your rag-tag group to investigate.

Daymare 1998 isn’t ashamed to wear it’s 90’s horror videogame inspirations on its sleeves. Ironically, it ended up looking a lot like the Resident Evil 2 remake even though this game started development way before the latter. Still, it’s a nod to what we considered as great horror games back then, complete with an eerie atmosphere, frantic inventory management, environmental puzzles, and lots of collectables.

If you’re feeling a little nostalgic then this Halloween might be the perfect time to finally dive into the Resident Evil 2 remake. Experience the horror game that set the bar back in the ’90s completely rebuilt from the ground up in Capcom’s proprietary RE Engine. Leon and Claire return, each with their own campaign to play through. Put out the lights and play in the middle of the night to maximize every Mr. X jumpscare.

If the only Halloween thrill you’re looking for involves unloading magazine after magazine of bullets on hundreds of zombies rushing towards you then World War Z is what you need to be playing this weekend. Revel in the revolutionary Swarm Engine that makes having hundreds of zombies in the same screen possible. You’ll want to get up to three friends on board as co-op is the best way to play this game.

And those are our suggestions on what to play this Halloween weekend. You can’t go wrong with any of these titles. And, as always, you can get all of them at the lowest prices available on the web right here at AllKeyShop.com.

Which of these will you be playing this weekend? Have another game in mind to dive into this Halloween? Tell us all about it in the comments below.