15 of the Best Upcoming 2021 PC Games and Compare Prices

“You want to play an Upcoming 2021 PC Games, but don’t know which one to choose?

Luckily Allkeyshop is here to help you with this top 15 of the best Upcoming 2021 PC Games!”

Eliminate your enemies from range and, for the first time in the series, take out targets further than 1,000 meters. Use tactics and stealth to move through the deadly campaign, and discover five maps across the Middle East. Take on more than a dozen contracts and replay missions to complete all objectives successfully.

Lay siege to your enemies in the ultimate castle sim as you fight against warlords, Shogun, and Khans in large-scale battles. For the first time in the series, recruit, upgrade, and command AI warlords. Utilize strategy, perks, and abilities as you dominate the battlefield. Conquer your foes offline and online, and destroy your enemies with all-new siege equipment in the ultimate medieval playground.

Take your space base from rust bucket to thriving hub in this RTS building simulator. Defend against invaders, build entertainment for your guests, and survive the taunts of a vicious AI narrator. Dive into the humorous campaign or jump into online co-op and competitive game modes with support for up to four players.

Experience a true RPG and live out the events before the original game in this prequel set in System 3. Explore planets, ruins, temples, and the edge of the galaxy. Climb the ranks and become a captain of your own vessel and lead your crew on an adventure that will shape your legend. Designed alongside fan feedback, Beyond Good & Evil 2 is set to be an epic adventure that you can play alone or with friends in seamless online action.

Beyond Good and Evil 2 System Requirements

An abandoned hotel resort holds the secrets to the mysteries and horrors that can only be solved by a Medium. Search for the answers to a tragedy and see two worlds, the real one and the spirit one. There are two sides to everything, and it’s up to you to put the story together.

Discover the Eternal Isle and fight against The Corrupted in this open-world MMO developed and published by Amazon. Scavenge for resources, craft unique items, complete epic quests, fight in third-person and first-person, use ranged and melee weapons, and join forces with others as you fight back and seize the land.

Die, die, and die again as Colt, an assassin tasked with taking out eight targets before midnight. Failing to eliminate all targets will result in a time loop resetting the work done and forcing Colt to start again. Play the game in single-player, or join a random player’s game online and play as Julianna, an agent tasked with stopping Colt from destroying the time loop.

Re-write the history of mankind as you take a civilization through the Ancient to the Modern Ages. Experience historical events, make meaningful decisions that will have a lasting impact for centuries and create a culture combining elements of ones long lost to the history books. Play as a leader of your society and take on the challenge of earning the most fame to win the game.

Craft, build and survive in this multiplayer strategy game where you must forge a kingdom piece by piece. Build your kingdom alone or with friends, and forge your legend in a game that is in Early Access and still improving.

An upcoming 2021 PC game is a highly-anticipated video game expected to release in 2021. 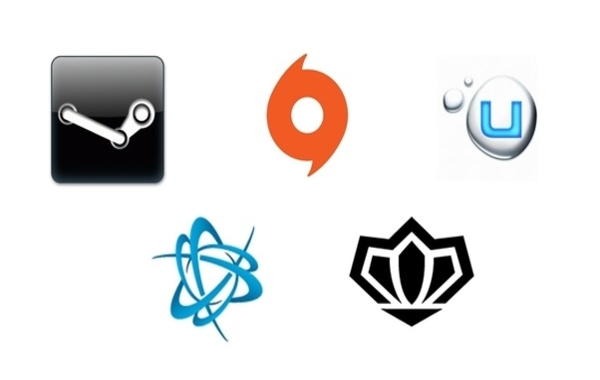 These are some of the best-rated and most expensive games developed and designed to be played exclusively by PC gamers.

Upcoming 2021 PC Games are available at incredible prices, but with so many to choose from, we want to help you pick the game that’s right for you.

I can’t wait to play Hitman 3! Hitman 2 was amazing, I hope this one will be too

Can’t wait to play Sniper Ghost Warrior contracts 2 and Hitman 3, thank you for this

Great post with a lot of great games to look forward to in 2021!

Very interesting, 2021 will be a good year for video games, hyped.

Some of those look pretty great, I’m looking forward to them!